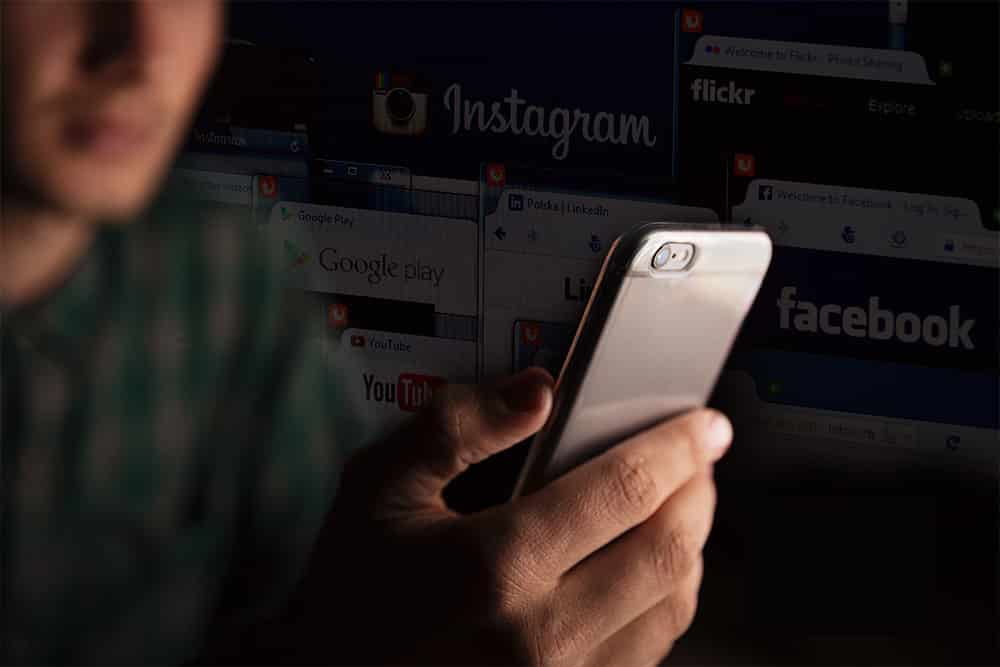 There is a growing new field of medical health technology called digital phenotyping.  It puts forth the theory that a person’s use of all digital media—social media posts, phone use, etc.–could reveal the person’s physical and mental health status.

A number of researchers are zeroing in on social media posts, calls, scrolls and clicks in search of behavioral changes that could correlate with disease symptoms, according to an article in the New York Times. https://www.nytimes.com/2018/02/25/technology/smartphones-mental-health.html

According to this article, people usually touch their phones 2,617 times a day, which leaves a trail of data revealing health information.

“Our interactions with the digital world could actually unlock secrets of disease,” commented Dr. Sachin H. Jain, chief executive of CareMore Health. He added that it could also assist in assessing the effectiveness of treatments.

The article also highlights some doubts as it quotes Dr. Steve Steinhubl, Director of Digital Medicine at the Scripps Translational Science Institute, “It’s a whole new potential for snake oil.”

However, some major companies are becoming involved in different ways. Facebook said it was using artificial intelligence to scan posts and live video streams on its social network for signs of possible suicidal thoughts. Certain language patterns and phrases can tip off the company. It may assign a certain algorithmic score to the post and alert a Facebook review team.

And then there is Mindstrong Health, a mental health start-up in Palo Alto, California. It monitors smartphone use.

According to The Times, the company has developed a research platform to track users’ phone habits. It seeks out changes in taps and clicks for hints about mood and memory changes linked with depression.

Dr. Thomas R. Insel, a Mindstrong co-founder and a former director of the National Institute of Mental Health commented that his firm’s work is like developing a “digital smoke alarm for people with mental illness.”