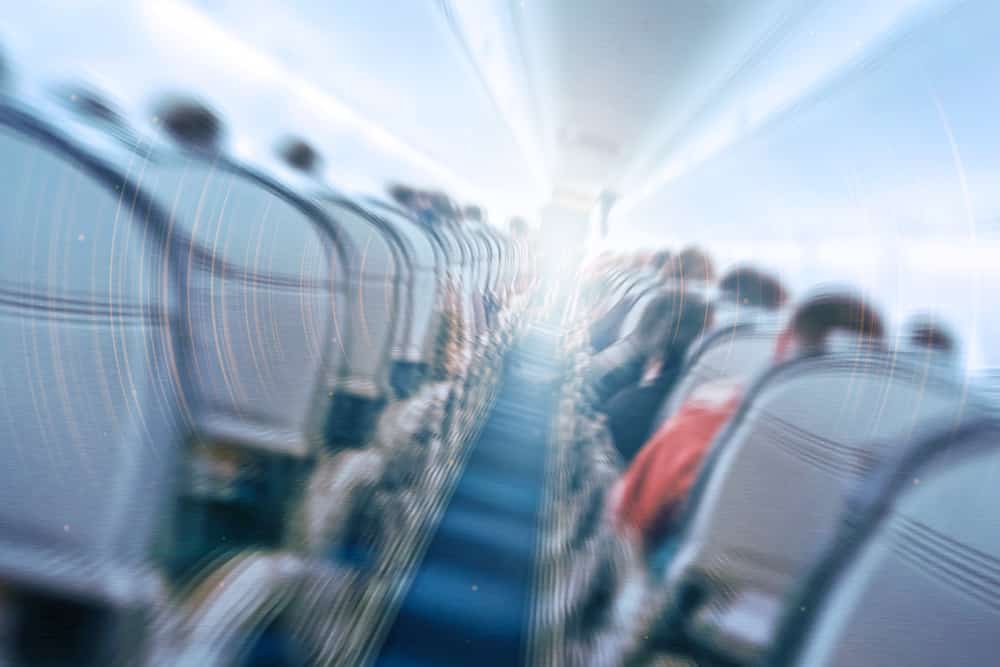 A car manufacturer has recently developed a new medical device designed to alleviate motion sickness, given that approximately 30 million people in Europe alone suffer from chronic travel sickness, and one in three people develop symptoms at least once in their lifetimes.

Citroën and its agency Traction have recently created SEETROËN, the first glasses to eliminate motion sickness. The glasses contain a colored liquid that recreates the horizon line, in order to resolve conflict between the senses. The Seetroën glasses use Boarding Ring technology: a patented and tested paramedical device that demonstrates a 95% efficiency rate, initially developed by a French start-up.

Motion sickness occurs because of a difference in perception between sight and sense of balance. The glasses utilize a colored liquid that moves in rings arranged around the eyes, in both the frontal direction (right-left) and the sagittal direction (front-back). This recreates an artificial horizon, which re-synchronizes sight and the inner-ear, and solves motion sickness in less than 10 minutes–and in 95% of the presented cases.

When the user experiences any symptoms, he/she immediately puts on the glasses; after 10-12 minutes, the glasses help the mind to “resynchronize” with movement perceived by the inner ear, while the eyes are focused on an immobile object as a smartphone or book. The user subsequently takes off the glasses, and can experience the duration of the journey without motion sickness.

Amazing Article.
Thanks for sharing such descriptive information about the medical device designed to alleviate motion sickness. It may help peoples suffer from chronic travel sickness.