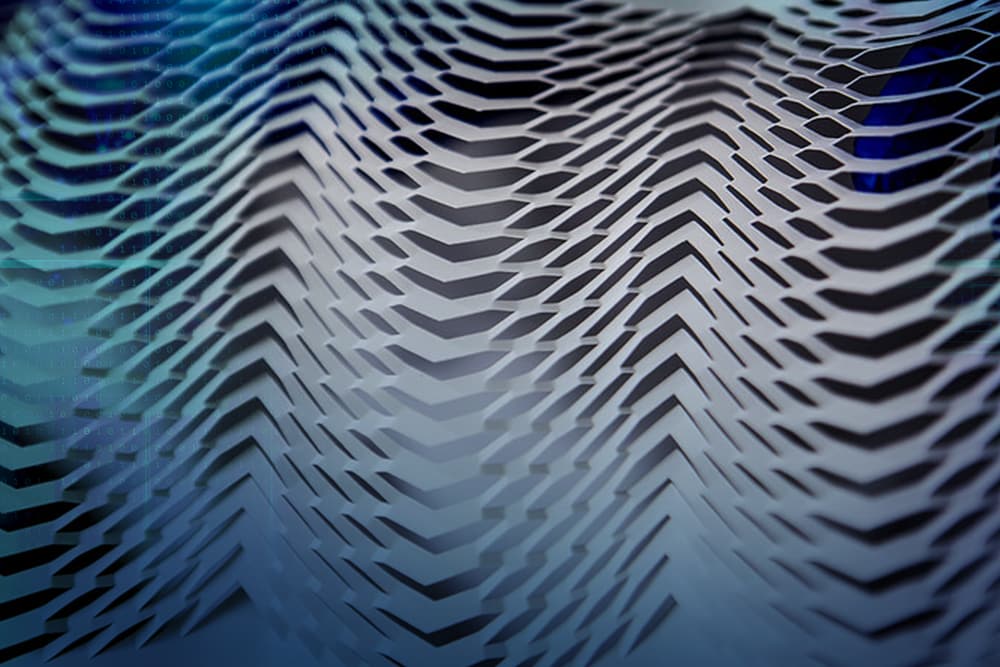 Medical professionals and patients alike have long been frustrated by bandages that do not properly stick, or easily become unglued–but MIT may have devised a sticky solution with a thin, lightweight, rubberlike film.

A report in MIT News notes, “The adhesive film can stick to highly deformable regions of the body, such as the knee and elbow, and maintain its hold even after 100 bending cycles. The key to the film’s clinginess is a pattern of slits that the researchers have cut into the film, similar to the cuts made in a paper-folding art form known as kirigami.”

MIT experts attached the “kirigami film” to volunteers’ knees, and found that each time the knee was bent, the film’s slits opened at the center: in the region of the knee with the most pronounced bending. Conversely, the slits at the edges remained closed, allowing the film to remain bonded to the skin. Moreover, the kirigami cuts give the film not only stretch, but also better grip; the cuts that open release tension that would otherwise cause the entire film to peel away from the skin.

Originally considered an Asian folk art, kirigami is the practice of cutting intricate patterns into paper and folding the paper–much like origami–to form elaborate three-dimensional structures. More recently, scientists have been exploring kirigami as a potential way to develop new, functional materials.

In addition to the kirigami-patterned adhesive bandage, the team of researchers also fabricated a heating pad that consisted of of a kirigami film threaded with heating wires. With the application of a 3-volt power supply, the pad maintains a steady temperature of 100 degrees Fahrenheit. The group has also engineered a wearable electronic film, outfitted with light-emitting diodes. All three films can function and stick to the skin, even after 100 knee bends.

According to Ruike Zhao, a postdoctorate in MIT’s Department of Mechanical Engineering,  kirigami-patterned adhesives could lead to the formation of many new products–ranging from everyday medical bandages to wearable and soft electronics.

“Currently in the soft electronics field, people mostly attach devices to regions with small deformations, but not in areas with large deformations such as joint regions, because they would detach,” Ruike commented. “I think kirigami film is one solution to this problem commonly found in adhesives and soft electronics.”

Through these experiments, Ruike identified three main parameters that give kirigami films adhesive properties: shear-lag, in which shear deformation of film can reduce the strain on other parts of the film; partial debonding, in which the film segments around an open slit maintain a partial bond to the underlying surface; and inhomogenous deformation, in which a film can maintain its overall adhesion, even as parts of its underlying surface may bend and stretch more than others.