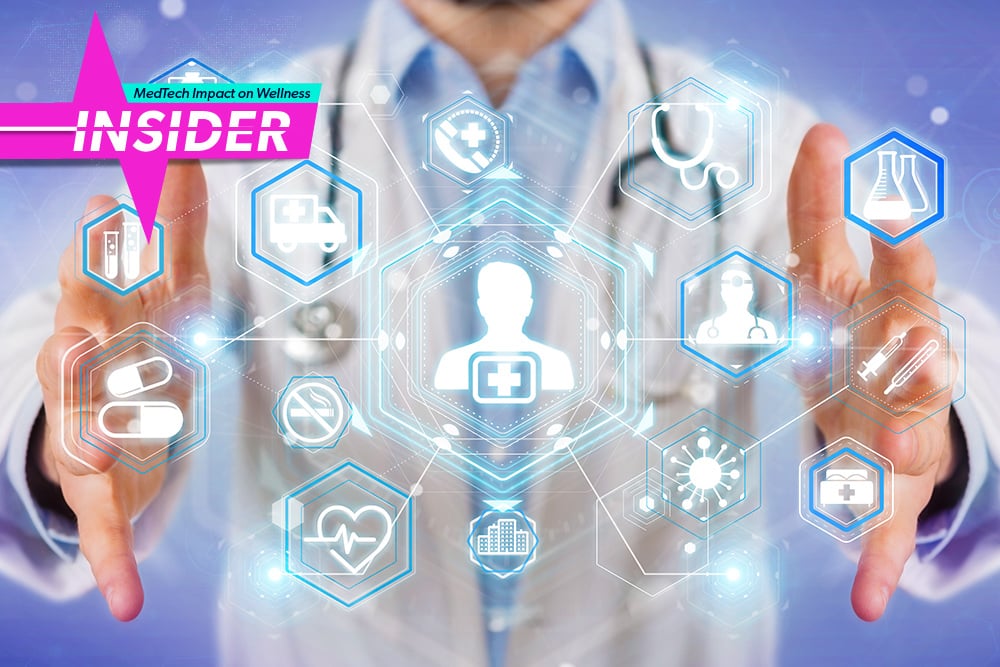 The Food and Drug Administration has granted approval to a wearable device developed to assist patients with managing chronic pain. The neurostimulator device uses stimulation waveform technology to imitate brain patterns and change pain signals from the spinal cord to the brain using low doses of mild electrical pulses. The devices uses low-energy therapy with low-dosing allowing the technology to preserve battery for up to ten years without recharging. In a press release issued by Abbott, Timothy Deer, MD, president and chief executive officer of The Spine and Nerve Center of the Virginias explained: “For the 50 million people living with chronic pain in the United States this is a new and exciting treatment that is supported with evidence validated by the BOLD study, an established protocol for titrated intermittent dosing to give patients individualized pain relief while using therapy for 6 hours or less per day.”

Illustrated in a third quarter report completed by Rock Health, the digital health market is on pace for second-largest funding year on record. In the third quarter of 2019 alone, digital health companies raised a combined $1.3 billion in venture capital, with behavioral health and women’s health notably rising in significant numbers. In the third quarter, digital behavior health companies raised a total of $416 million, nearly 8% of the $5.5 billion raised digital health throughout the entirety 2019 so far. Women’s health digital startups brought in $177 million in funding during the third quarter–an increase of 812% in funding from 2014 according to Rock Health. The report notes that many companies in both sectors are still yet at early stages of funding, and there remains “still a robust pipeline of emerging companies.”

In the past few weeks alone, medical systems across the country and globe are dealing with continued fallout from ransomware attacks–yet again signalling the urgent need for investment in advanced cyber-security within healthcare. On September 18th, Wood Ranch Medical Clinic based in California announced plans to shut down in December, following a ransomware attack that began in August. The attack encrypted patients health records as well as the clinic’s backup hard drives.Three hospitals in Alabama part of the DCH Health System have been reduced to serving “only “the most critical new patients” after getting hit with a ransomware attack. The Health System has notified patients with non-emergency medical needs to seek assistance from alternative providers as it works to its restore systems. In a statement to Fierce Healthcare, Tim Erlin, Vice President of Product Management and Strategy at cyber-security firm Tripwire shared: “The reality is that ransomware doesn’t just appear on a system. It has to get there through some other means, whether that’s phishing, a vulnerable system or a combination of those, the key to preventing ransomware infections is to close off the avenues for infection. […] Hospitals have made great strides in reducing infections with basic hygiene, and the same principle applies to cyber-security. Basic cyber hygiene is key for preventing ransomware infections.”

The U.S. Food and Drug Administration has issued a new warning on certain medical devices that could allow hackers to take control of them remotely. Devices which use, or have used IPnet–a third software component that supports network communications between computers–are vulnerable to attack. While no related attacks have been yet reported, the administration has stated that 11 identified vulnerabilities may enable “anyone to remotely take control of the medical device and change its function, cause denial of service, or cause information leaks or logical flaws, which may prevent device function.” Experts have recommended hospitals contact vendor directly to to verify the use of IP net, and that healthcare providers inform patients whose medical devices may be affected.