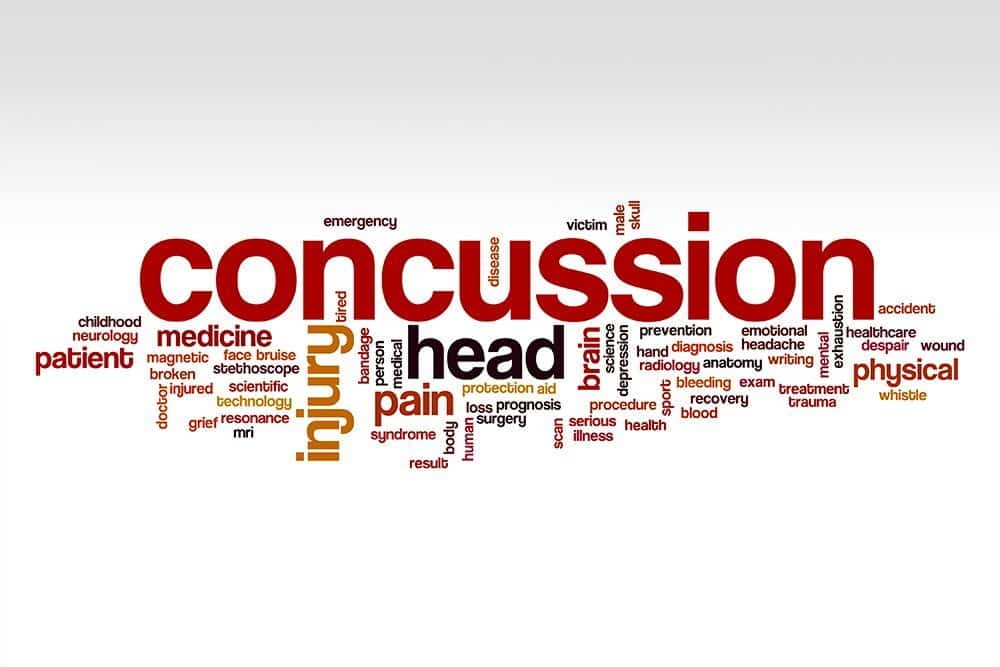 According to the Centers for Disease Control and Prevention almost 2.8 million people visited the emergency rooms for traumatic brain injuries in 2013 (most recent data available).  Of those people, nearly 50,000 died.  Most with traumatic brain injury were treated with a neurological exam followed by a CT scan.

Now, the Food and Drug Administration has announced that it has approved a new blood test for concussions and similar injuries.  The test is called the Banyon Brain Trauma Indicator.  The goal is for this test to eventually cut the number of people exposed to radiation by way of CT scans or computerized tomography scans.  They have been utilized to find brain tissue damage or intracranial lesions.

“This is going to change the testing paradigm for suspected cases of concussion,” pointed out Tara Rabin, an FDA spokesperson.  This has been part of a test with the Defense Dept. for a diagnostic tool to evaluate wounded soldiers in combat zones.

The test works by measuring the levels of protein, called UCH-L1 and GFAP, that are released from the brain into the blood, and measured within 24 hours of the injury.  Levels of these blood proteins may help predict which patients may have intracranial lesions visible by CT scan and which will not.

Athletes and sports programs will very much welcome the prospect of being able to test injured players for concussions, immediately on the sidelines, especially at football games where head injuries are so prevalent.

Our client had to return to the emergency room a second time due to continued dizziness and was diagnosed with peripheral vertigo and a concussion. Remember: A concussion is technically a traumatic brain injury.