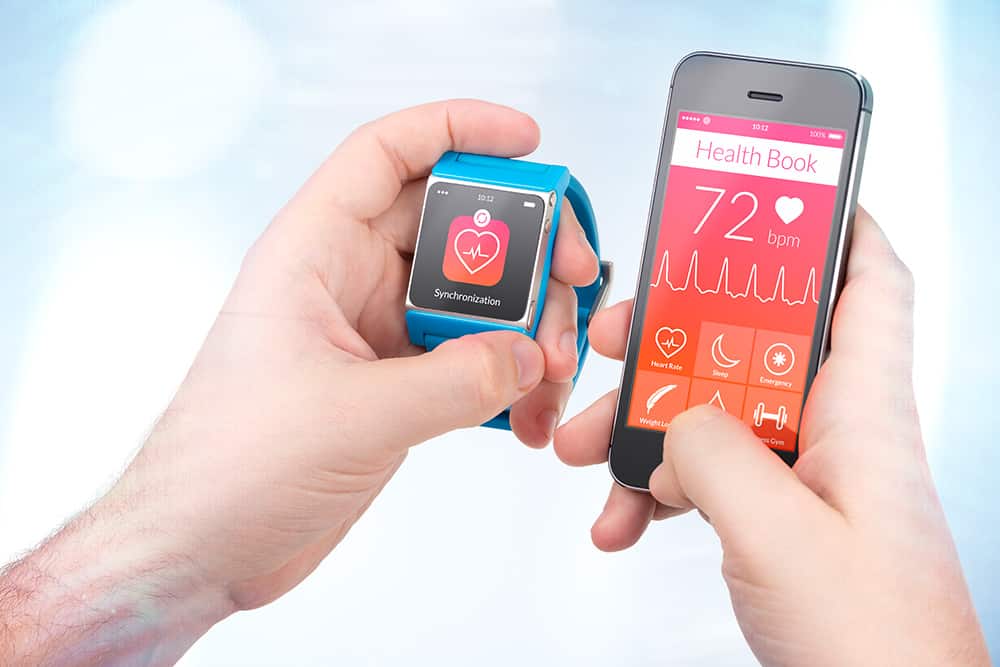 Guidelines Issued on How to Evaluate Health Apps

Medications and medical devices in the United States must be approved by the Food and Drug Administration, yet there are almost 300,00 health care apps accessible to anyone who owns a smartphone: many of which are unregulated.

The American Psychiatric Association notes that there are approximately 10,000 apps related to mental health, and are concerned that many of these apps can cause problems for consumers. “There are more risks than meet the eye,” says John Torous, MD, Chair of the APA Workgroup on Smartphone Evaluation. Torus references an app for bipolar disorder, which suggested drinking a shot of hard liquor as a cure for mania.

Moreover, apps are consistently changing, and need to be continuously updated and improved. “An app is living and dynamic. It’s hard to have a static score. This is something our field (of medicine) has never seen before,” Torous states. The APA has decided that more guidance is needed to evaluate apps, and issued five criteria that both consumers and clinicians can use to judge apps.

1. Explore general information about the app. Who developed and owns the app? Does the app make claims of being medically sound? How is the app financially supported?

2. Take a hard look at areas of concern, including risks, privacy, and security. Confidentiality can be compromised; data might be traded or sold. The APA recommends considering the following questions: Is there a privacy policy? How is data collected? Are personal data de-identified? Can a user opt out of data collection? How is data potentially shared?

3. Find out what specific medical and scientific evidence supports the app. Very few apps have undergone clinical trials to prove efficacy, and claims made by apps may be false. For example, the Federal Trade Commission states that the company Lumosity “preyed on consumer fears” by claiming its brain training apps could delay dementia symptoms. Thus, Lumosity possibly delayed actual, scientifically-proven medical treatment. Lumosity settled the FTC’s charges for $2 million in January 2016. Another study identified 700 “mindfulness” apps on iTunes, many of which were simply reminders or timers. Of the 700 apps, only 23 provided actual mindfulness training or education.

4. Check how to use the app. Does it require the Internet? Does it run on iPhones or android? Is it compatible with your own device?

5. Learn about the app’s “interoperability.” A user should be able to easily share app information with his or her clinicians. Is data from the app downloadable or printable? Can the app share data with your electronic health record? Can it share data with other platforms (i.e. Apple HealthKit, FitBit)?