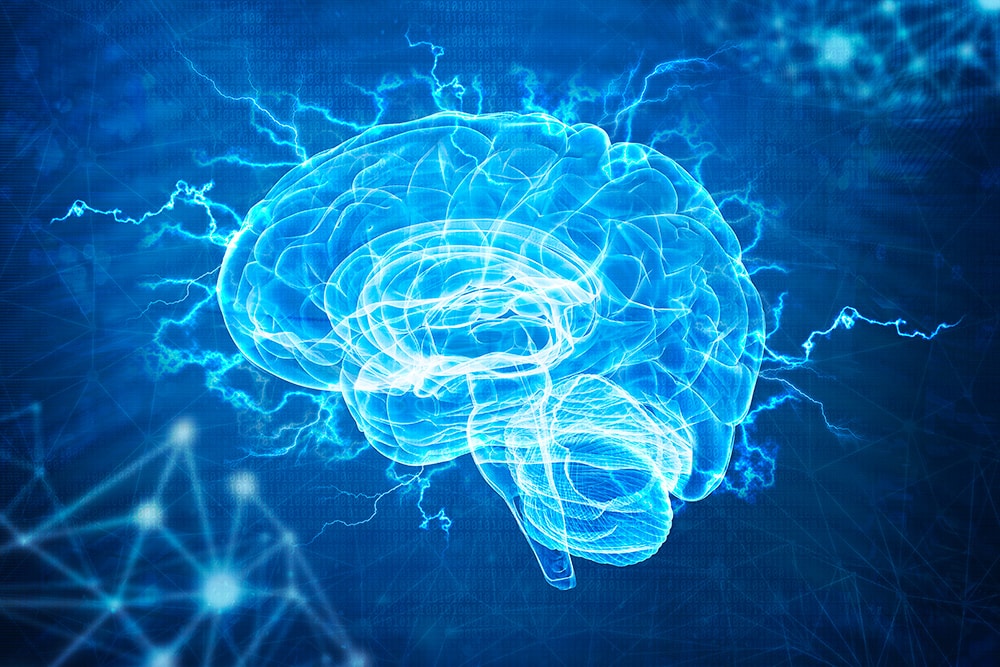 It is neither science fiction nor scientific fact. Still, research is progressing that would allow us to make our brains see and feel things that they do not actually experience. Scientists have even discovered how to manipulate the brain into seeing pictures we do not physically see, and even eliminating uncomfortable sensations such as pain.

At the UC Berkeley, neuroscientists are developing equipment using holographic projection into the brain to activate or suppress dozens and ultimately thousands of neurons at once, hundreds of times each second. The process copies real patterns of brain activity to fool the brain into thinking it has felt, seen or sensed something, according to a plethora of reports on the research.

For example, researchers might read neural activity and then determine, which sets of neurons to activate to simulate the pattern and rhythm of an actual brain response, so as to replace lost sensations after peripheral nerve damage or to control a prosthetic limb. “This has great potential for neural prostheses, since it has the precision needed for the brain to interpret the pattern of activation. If you can read and write the language of the brain, you can speak to it in its own language and it can interpret the message much better,” said Alan Mardinly, a molecular and cell biologist at UC Berkeley and co-author of a paper on the research. “This is one of the first steps in a long road to develop a technology that could be a virtual brain implant with additional senses or enhanced senses.”

Using flashes of light to control neurons, researchers believe they can “copy and paste” real brain activity, paving the way for a future in which we can edit memories, delete pain or insert a non-existent image. The vision is a system that can constantly monitor brain activity and decide, based on context, which neurons to excite and suppress.

The technology is called a holographic brain modulator. Holographic projections are employed to activate or suppress individual neurons. The end goal is to control thousands of neurons at once in patterns that are based on real brain activity to replicate sensation.

Mardinly is one of three first authors of a paper in the journal Nature Neuroscience that describes the holographic brain modulator. In technical terms, it has the capability to activate up to 50 neurons at once in a three-dimensional chunk of brain containing several thousand neurons, and repeat that up to 300 times a second with different sets of 50 neurons.

The implications of this research are far reaching. Commenting on the study, Ehud Isacoff, a UC Berkeley professor of molecular and cell biology and director of the Helen Wills Neuroscience Institute, said if you can talk to the brain, you might draw on the incredible potential to help compensate for neurological damage caused by degenerative diseases or injury.

He noted: “By encoding perceptions into the human cortex, you could allow the blind to see or the paralyzed to feel touch.”

While still in early development, testing the holographic brain modulator on laboratory mice has been very encouraging. Still, at this point, the technology only works on a very small part of the brain. The technology can be expanded to target more of the brain’s outer layer.