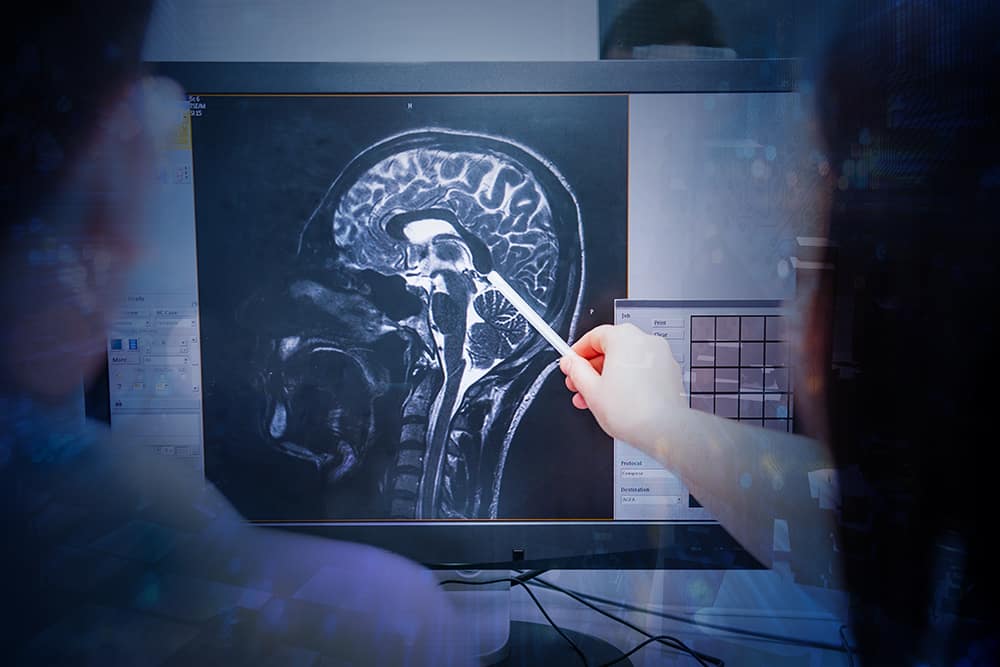 Innovative Technique Magnifies the Brain While in Motion

Medical researchers have come up with an imaging technique that captures and magnifies the brain in motion, in real time, every time the heart beats. The significance of this event: it offers an encouraging diagnostic tool for catching difficult-to-spot conditions such as concussions and aneurysms—before they become life threatening.

The discovery was made by Stevens Institute of Technology, in collaboration with University of Auckland and Stanford University.

“It’s proof of concept,” says Mehmet Kurt, co-lead author and biomechanical engineer at Stevens. “We wanted to see if we could amplify the tiny movements of the brain with every heartbeat and capture that movement as it naturally occurs— without introducing noise. That’s important when you are trying to do what we are trying to do: detect abnormal motions in the brain to diagnose and monitor disorders.”

According to the research description, the brain moves slightly with each heartbeat, but these motions are tiny: on the order of ten to 150 micrometers, less than the width of a single human hair. Because these movements are so small, standard MRI techniques have difficulty capturing and displaying them.

The technique is called phase-based amplified MRI. Here’s how it was developed, according to research journal reports. Researchers attached a pulsometer to healthy subjects and coordinated the timing of the heartbeat with images of the brain and stitched the slices together to create a smooth movement. An algorithm, tailored to the piston-like motions of blood and spinal fluid coursing through the brain, intelligently amplifies the brain’s motion to a more visible scale while keeping potential noise subdued.

The new technique appeared Magnetic Resonance in Medicine, and was originally developed by Samantha Holdsworth and Mahdi Salmani Rahimi while they and Kurt were at Stanford, where they also worked with Itamar Terem.

Kurt and Holdsworth, along with Terem, found phase-based amplified MRI to produce fewer errors and give better visibility than previous methods, particularly areas of the brain that move most, such as the mid-brain and spinal cord. It helps relay sensory information to the brain. The technique also spots movement in areas resistant to motion such as the frontal cortex, which is important for planning, reasoning and judgement.

The team will continue to advance the technology in clinical settings to larger numbers of patients with known medical diagnoses of various conditions, such as concussion, aneurysm and structural brain abnormalities.

“Better visualization and understanding of the biomechanical properties of the brain could lead to earlier detection and monitoring of brain disorders,” says Kurt.