Pablos Holman is a notorious hacker, inventor, entrepreneur and technology futurist who looks at the world differently than most, and is on a quest to solve the world’s problems through the innovation of technology.  At the Intellectual Ventures Lab, he has worked on a brain surgery tool, a machine to suppress hurricanes, a self-sterilizing elevator button, a cure for cancer, a gun that shoots laser beams at malaria-carrying mosquitos, and 3D food printers.  Pablos has a unique ability to articulate practical visions for the future of technology.  He has contributed to visions for the future of urban transportation, entertainment, education, health care, food delivery, sensor networks, payment systems & cloud computing.

Previously, Pablos helped build spaceships; the world’s smallest PC; artificial intelligence agent systems; and the Hackerbot, a robot that can steal passwords on a Wi-Fi network.
He is a world-renowned expert in the fast moving 3D printing space, and is currently working on printing the food of the future among other things.

Pablos is often invited to speak at conferences about invention, hacking, technology and The Intellectual Ventures Lab.  Recently, he has spoken at Stanford, the United Nations Headquarters, EG, The Milken Global Conference, the World Economic Forum at Davos, the CIA, and many of the top Tech companies in the world. Robin Farmanfarmaian is an entrepreneur, founder, professional speaker and author working on companies in cutting edge tech poised to impact 100M people or more. Currently Farmanfarmaian is an Investor and VP at Invicta Medical, a medical technology company for sleep apnea; VP of Actavalon, curing cancer; and Strategic Relations Advisor to MindMaze, VR for stroke and paralysis rehabilitation.

A life long philanthropist and mentor, she is the Co-Founder and on the Board of Directors (formally Executive Director) for the Organ Preservation Alliance, catalyzing breakthroughs in organ banking for transplants and tissue engineering. Robin is on the advisory board of many startups and conferences, and mentors entrepreneurs. Previous work includes being one of the founders of Morfit, the Exponential Medicine conference, President at Innovation for Jobs, and a VP at Singularity University. Her book, “The Patient as CEO: How Technology Empowers the Healthcare Consumer”, is a #1 Best Seller on Amazon. 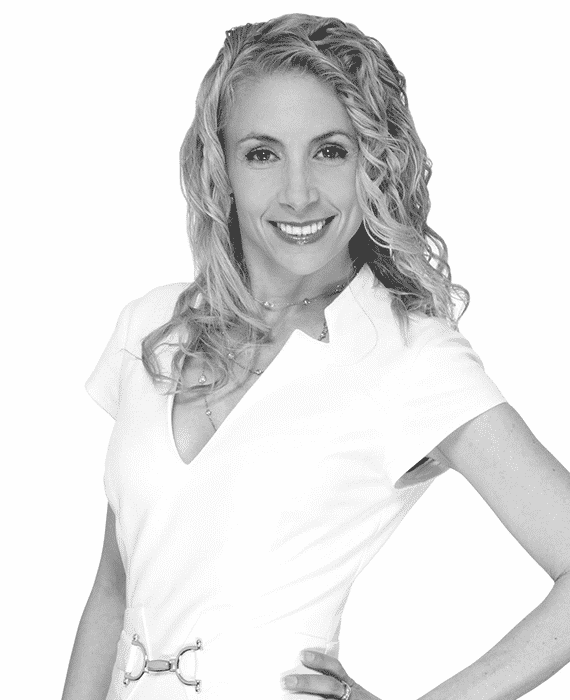 Dr. David Rhew is the Chief Medical Officer (CMO) and Head of Healthcare and Fitness for Samsung Electronics of America. David received his Bachelors of Science degrees in computer science and cellular molecular biology from the University of Michigan. He received his MD degree from Northwestern University and completed internal medicine residency at Cedars-Sinai Medical Center. He completed fellowships in health services research at Cedars-Sinai Medical Center and infectious diseases at the University of California, Los Angeles.

Dr. Rhew has served as CMO and Vice-President for Global Healthcare at Samsung SDS; Senior Vice-President and CMO at Zynx Health Incorporated; clinician/researcher in the Division of Infectious Diseases at the VA Greater Los Angeles Healthcare System; and Associate Clinical Professor of Medicine at UCLA. Dr. Rhew has served on the National Quality Forum’s (NQF) Steering Committee for Pulmonary and Critical Care quality indicators and is currently on the NQF Consensus Standards and Approval Committee. He co-holds six U.S. technology patents that enable the authoring, mapping, and integration of clinical decision support into the electronic health record

Dr. Rhew’s interests include measurably improving the quality, safety, and efficiency of patient care and applying technology to engage patients and consumers in their health.