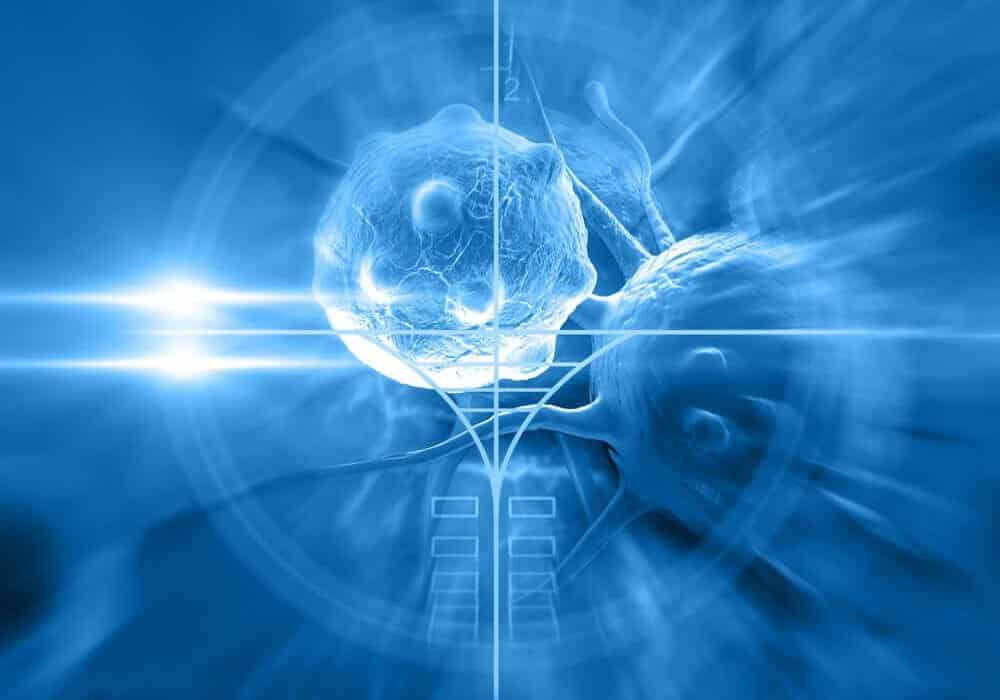 Because we each have an inherently unique ‘odorprint’—thousands of organic compounds that reveal age, genetics, lifestyle, and hometown, and even the metabolic processes that underlie our health—researchers have been attempting to build an inexpensive odor sensor for “quick, reliable, and noninvasive diagnoses.”

Modern medical research has confirmed that certain smells from someone’s breath, skin, and bodily fluids can suggest certain illnesses or sicknesses. Billy Boyle, president and co-founder of operations at Owlstone, a manufacturer of chemical sensors in England, states that there is a convergence of technology, with the ability to “actually run large-scale clinical studies to get the data to prove odor analysis has real utility.”

Raising $23.5 million to deliver its odor analysis technology into the hands of researchers and clinicians, Owlstone is also receiving funding from Britain’s National Health service for a 3,000-subject clinical trial designed to test Owlstone’s sensor to diagnose lung cancer. The sensor, which works like a chemical filter, is a silicon chip composed of several metal layers and small gold electrodes. The molecules in odor samples are first given a charge and ionized; then, an electric current is used to move certain chemicals of diagnostic interest through the chip’s channels, where they can ultimately be detected.

Simply by changing the software, users are able to program what they want to sniff out. The company is also engineering a 1,400-subject trial in collaboration with a university to detect colon cancer from urine samples. Other researchers in both Israel and the United States are working on artificially intelligent machines that can “sniff out the overall chemical stew that makes up an odor.”

A team of researchers from the University of Pennsylvania and the Monell Chemical Senses Center received a large grant earlier this year, to further investigate a prototype odor sensor that can detect ovarian cancer in samples of blood plasma. The sensors in this study rely on “snippets of single-strand DNA,” that can latch onto odor particles. Other groups in Austria, Switzerland, and Japan are currently working on the development of odor sensors to diagnose disease. 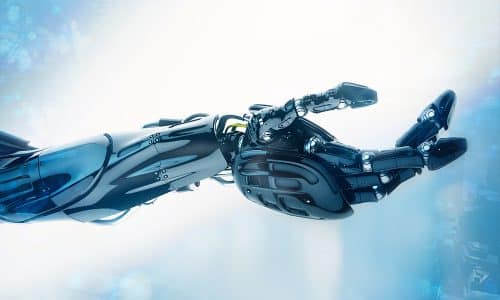