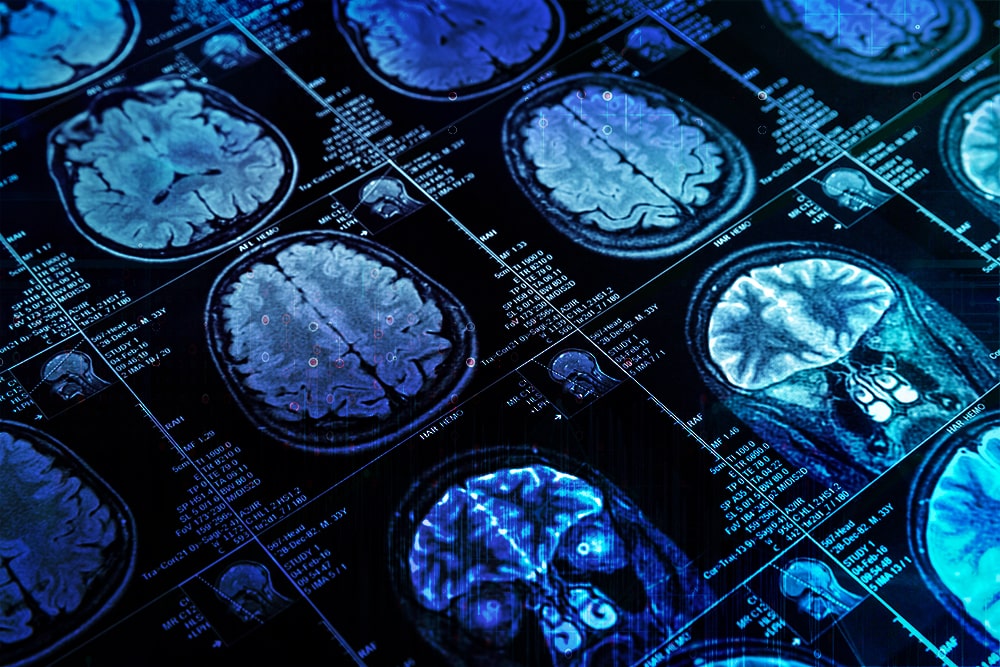 Researchers at Massachusetts General Hospital (MGH) have come up with a new technique based on artificial intelligence and machine learning that allows clinicians to acquire higher quality images without having to collect additional data. In a paper appearing in the journal Nature, this technique is referred to as AUTOMAP (Automated Transform By Manifold Approximation).

It is well known that the radiologist’s ability to make accurate diagnoses from high-quality diagnostic imaging studies is critical to patient outcomes. Up until now, getting the required data to generate the best quality imaging could lead to increased radiation dose for computed tomography (CT) and positron emission tomography (PET). It could also lead to uncomfortably long scan times for magnetic resonance imaging (MRI) according to a Mass General spokesperson.

“An essential part of the clinical imaging pipeline is image reconstruction, which transforms the raw data coming off the scanner into images for radiologists to evaluate,” says Bo Zhu, PhD, a research fellow in the MGH Martinos Center and first author of the Nature paper.

“The conventional approach to image reconstruction uses a chain of handcrafted signal processing modules that require expert manual parameter tuning and often are unable to handle imperfections of the raw data, such as noise.”

The research team introduced a new paradigm in which the correct image reconstruction algorithm is automatically determined by deep learning artificial intelligence.

In recent years, progress has been in biomedical imaging, particularly in the neural network models used for artificial intelligence and in the graphical processing units (GPUs) that drive the operations. Note that image reconstruction – in the context of AUTOMAP – requires an immense amount of computation, especially during the training of the algorithms.

Also playing a major role was the availability of large datasets (“big data”), which are needed to train large neural network models such as AUTOMAP. Because it capitalizes on these and other advances, Zhu says, the technique would not have been possible five years ago or maybe even one year ago.

Due to its processing speed, another major benefit of AUTOMAP is that the technique could help in making real-time decisions about imaging protocols while the patient is in the scanner.

According to other experts at MGH, the technique could also aid in advancing other artificial intelligence and machine learning applications. Much of the attention surrounding machine learning in clinical imaging is focused on computer-aided diagnostics. “Because these systems rely on high-quality images for accurate diagnostic evaluations, AUTOMAP could play a role in advancing them for future clinical use,” notes a MGH announcement.