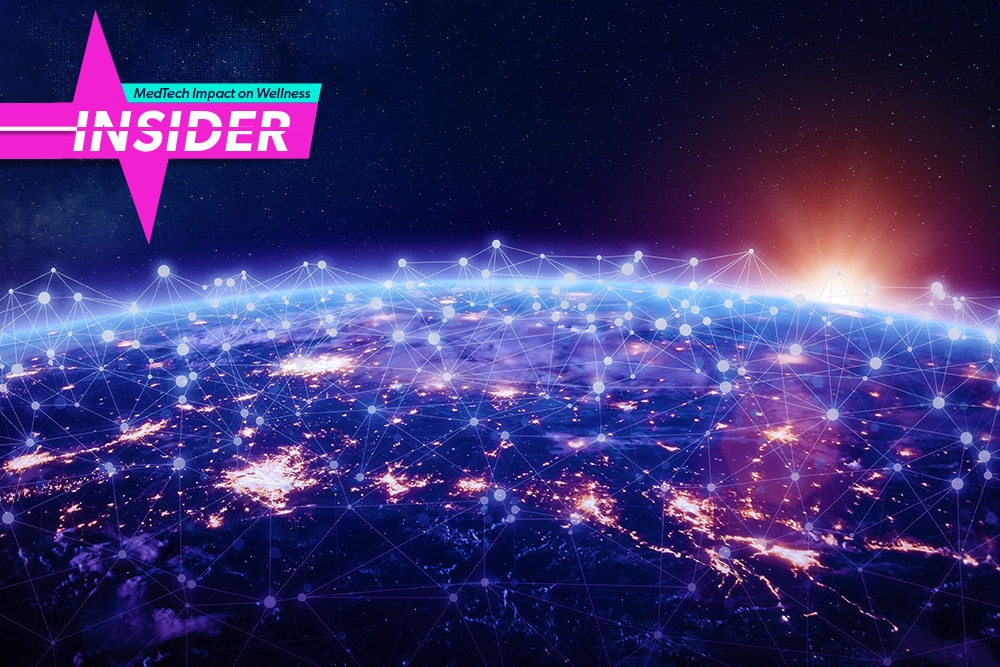 Leading health organizations are pushing back against new federal rules allowing providers to share medical records to third-party apps. Organizations such as the American Medical Association and the American College of Obstetricians and Gynecologists have warned regulators that those who authorize consumer apps to retrieve their medical records could be vulnerable to serious data abuses. Under the new rules, federal privacy protections–which regulate how health providers and insurers utilize and share medical records, will no longer apply after a patient transfers their data to a consumer app. In a statement, Dr. Jesse M. Ehrenfeld, an anesthesiologist who is the chair of the American Medical Association’s board argued: “Patients simply may not realize that their genetic, reproductive health, substance abuse disorder, mental health information can be used in ways that could ultimately limit their access to health insurance, life insurance or even be disclosed to their employers. Patient privacy can’t be retrieved once it’s lost.” Additional proposed rules by the Centers for Medicare and Medicaid Services would require Medicare and Medicaid plans, and plans participating in the federal health insurance marketplace, to adopt A.P.I.s so patients can utilize third-party apps to get their insurance claims and benefits information. Health providers and health record vendors will have two years to comply with the A.P.I. requirements.  Providers accused of “information blocking” could be subject to federal investigation. The regulations are expected to become final this year.

Researchers from University of California, San Diego and University of Alcalá in Spain have developed a new pacifier with a built-in biosensor capable of measuring glucose concentrations in a newborn’s saliva in real-time. The pacifier utilizes a thin channel to pull saliva into a detector in which the glucose-oxidase enzyme reacts with the glucose in the saliva, then a Prussian Blue electrode transducer strip is used to detect the reaction. Finally, “The strength of the electric current produced by the strip is indicative of the amount of glucose in the sample, and this measure is transmitted wirelessly to a smartphone or other device.” Currently, identifying type 1 diabetes within infants requires accessing interstitial fluid within the child’s skin. Further, diagnostic technologies capable of detecting the disease are typically only available within hospitals, leading to high rates of undetected conditions early in a child’s development. Published in the journal Analytical Chemistry, the study poses potential for significant improvement in post-birth diagnosis type 1 diabetes and other conditions.

U.K. based health technology start-up Babylon has raised an additional $550 million investment  from Saudia Arabia’s sovereign wealth fund.Following the investment round which also included an  investments from German re-insurer ERGO Fund and an undisclosed U.S. Health insurer, the company has announced it is now worth $2 billion dollars. The company has gained recognition for it’s work with the United Kingdom’s Nations Health Service–building a platform that allows patients to book consultations with a doctor over video using a smartphone. Additionally, the startup has created an AI system which can receive data about the symptoms experienced by a user, and then compare the information to a database of known conditions and illness to find possible matches and identify a possible course of action and related risk factors. In a statement, Dr Ali Parsa, founder and CEO of Babylon shared: “We have seen significant demand from partners across the US and Asia. While the burden of healthcare is global, the solutions have to be localised to meet the specific needs and culture of each country.  This investment will allow us to maximise the number of lives we touch across the world.”

Toronto based health tech company, ClaroNav has received regulatory approval in Europe  for it’s new Navient Cranial Navigation System. The product is designed to help streamline neurosurgical navigation through a more intuitive and space-efficient approach than operating room traditional models. The device can be used in open or percutaneous procedures to ” help locate surgical targets within the brain and wherever stereotactic neurosurgery is used.” The technology does not require mounting or spherical markers and there are no cables to connect/disconnect. According to ClaroNav “A sensor mounted above the monitor pulls out and is pointed at the surgical scene, and then pre-calibrated navigation probes are used to help accurately identify relevant anatomy. All of the instruments are steam sterilizable and there are no disposables that need to be stocked and then disposed of after each procedure.” The system has been indicated for use in any cranial interventions in which the use of sterotactic surgery may be appropriate. The CE Mark approval enables the product to be available for commercial sale throughout Europe.