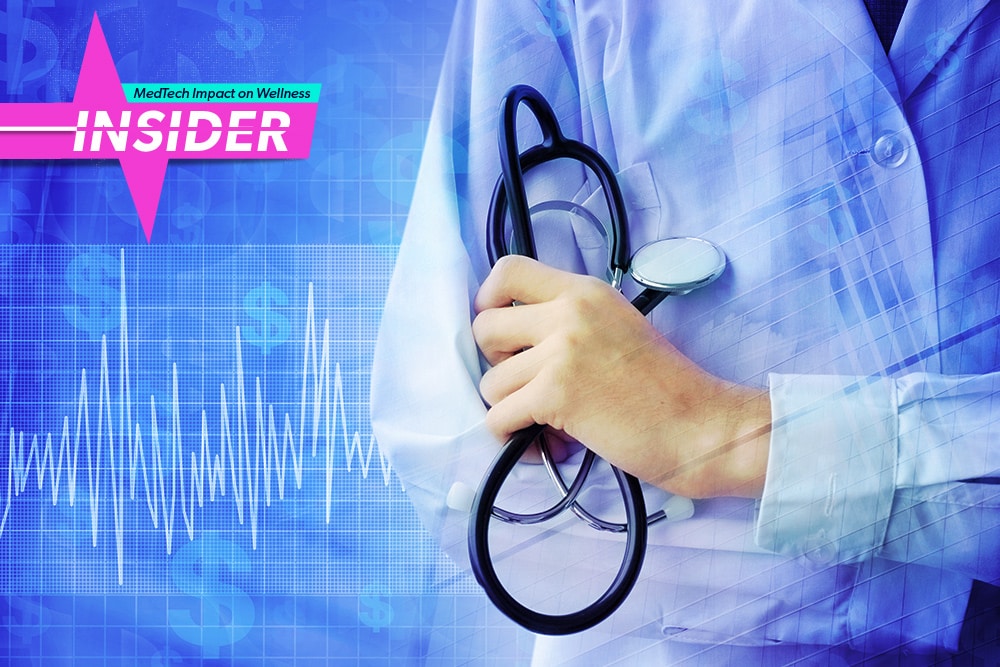 National Data Guardian (NDG), the United Kingdom’s health data watchdog has released a correspondence  between her office and the Information Commissioner regarding data sharing by Royal Free London NHS Foundation Trust. The correspondence informed the ICO’s 2017 findings that data-sharing agreement between and NHS Trust and the Google-owned DeepMind broke the law.

The arrangement allows for the sharing of 1.6 million medical records between the two entitites without patient consent. In a release statement, National Data Guardian, Dame Fiona Caldicott shared, “I do champion innovative technologies and new treatments that are powered by data. The mainstreaming of emerging fields such as genomics and artificial intelligence offer much promise and will change the face of medicine for patients and health professionals immeasurably… But my belief in innovation is coupled with an equally strong belief that these advancements must be introduced in a way that respects people’s confidentiality and delivers no surprises about how their data is used. In other words, the public’s reasonable expectations must be met.”

Recent research published in the Journal of American Medical Informatics Association (JAMIA) examines the clinical impact of health IT vendor MedAware’s machine learning based patient safety platform. Designed to minimize medication-related risks, the MedAware technology was integrated into the center’s existing EHR system. The technology monitored all medical prescriptions issued over 16 months, with staff assessing alerts for accuracy, usefulness,  and clinical validity, recording physicians responses to all alerts generated. The results were then analyzed in a single medical ward, from a hospital-wide implementation. In a statement, research lead, Dr. Gadi Segal, head of internal medicine at Sheba, shared, “Today’s widely used rule-based systems for prevention of medication risks, including prescription errors and adverse drug events, are unsuccessful and associated with a substantial false alert burden. These alerts are ignored in nearly 95% of cases. Our study demonstrates that MedAware’s patient safety platform, which leverages a probabilistic, machine-learning approach based on outlier detection can significantly minimize such risk.”

The U.S. Department of Health and Human Services has announced plans to award nearly $107 million to over 1,300 health centers across all 50 states, territories, and the District of Columbia.The Quality Improvement award seeks to “ recognize the nation’s health centers – funded by the Health Resources and Services Administration – that have demonstrated excellence in areas such as behavioral health, diabetes prevention and management, and heart health.” The new funding comes after the HHS has announced plans to award nearly $400 million to combat the nation’s opioid epidemic crisis. Health Resources and Services Administration acting administrator Tom Engels shared in a statement: “Today we are recognizing nearly all Health Resources and Services Administration-funded health centers for their continued improvements on clinical quality measures and supporting them to continue as quality leaders nationwide in the years to come.”

A new app developed by health tech startup MySpira uses gamification and augmented reality functionality, release by Google (ARCore) and Apple (ARKit), to provide children with asthma tools to improve training and awareness of correct inhaler techniques. Developed by UK-based Orbital Media together with the University of Suffolk through a Knowledge Transfer Partnership, the app was partly funded by Innovate UK and the Arts and Humanities Research Council. In response to a limited study completed by the startup, MySpira medical advisor, Dr. Simon Rudland commented: “The initial results of this research are extremely promising, improving both technique and compliance. Not only does this lead to better health long-term, but if adopted nationwide, could dramatically reduce the number of emergency cases, resulting in fewer hospitalisations. We are looking at integrating this app into our existing asthma support services in the future.”