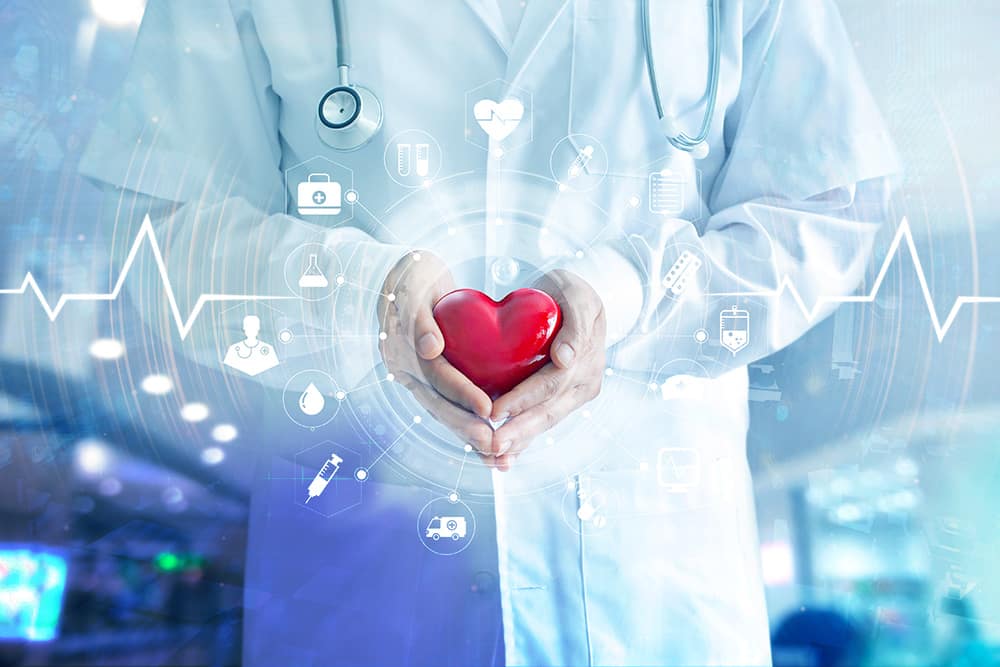 Now there is a device that can deliver drugs directly to a damaged area of the heart. The device, developed by MIT and Harvard researchers, delivers drugs straight to the heart through a tube. “After a heart attack we could use this device to deliver therapy to prevent a patient from getting heart failure.

If the patient already has some degree of heart failure, we can use the device to attenuate the progression,” observes Ellen Roche, one of the authors of the paper appearing in Nature Biomedical Engineering.

Currently, there are two ways to get drugs to the heart following a heart attack and the patient is stabilized. Neither method is optimal. First, the patient can ingest the drugs orally, loading their body with ACE inhibitors (such as Lotensin or Altace), which are designed to prevent the arteries from narrowing. However, given the risk of side effects to other parts of the body, the patient cannot take a high enough dose to be sure it will work.
‘From a pharmacological point-of-view, it’s a big problem that you’re injecting something that doesn’t stay at the damaged tissue long enough to make a difference,’ says William Whyte, co-first author and PhD candidate at Trinity College Dublin and AMBER. Another option: the patient can undergo multiple invasive heart surgeries to inject the drug directly into the heart muscle – but this, clearly, comes with another set of debilitating side effects.

The new device, called Therepi, can be implanted in a single procedure and used repeatedly to push drugs right into the targeted tissue. According to the study, researchers designed a port that fits under the patients’ skin connecting to a ‘refill line’ that delivers drugs direct to the vessels – and have already prevented or reversed heart disease in rat models. In this model, the device was shown to be effective in improving cardiac function after a heart attack. ‘We are hoping to use the device itself as a research tool to learn more about the optimal drug loading regime,’ says Roche.

According to press reports, researchers could have an opportunity to track multiple refills of localized therapies over time to help identify the best dosing intervals and dose amount. The device has the potential to be a “breakthrough” in targeted drug delivery. Down the road, it could be utilized and for other conditions, including diabetes.

This incredible device could be a lifesaver for heart attack victims