END_OF_DOCUMENT_TOKEN_TO_BE_REPLACED

A startup company based in Baltimore has recently been awarded research funding by the National Institute on Drug Abuse (NIDA), through a Small Business Innovation grant. emocha Mobile Health, a company focused on medication adherence, will receive $225,000 through the NIH Fast-Track mechanism, with an additional $1.5 million tied to achieving specific milestones.

END_OF_DOCUMENT_TOKEN_TO_BE_REPLACED 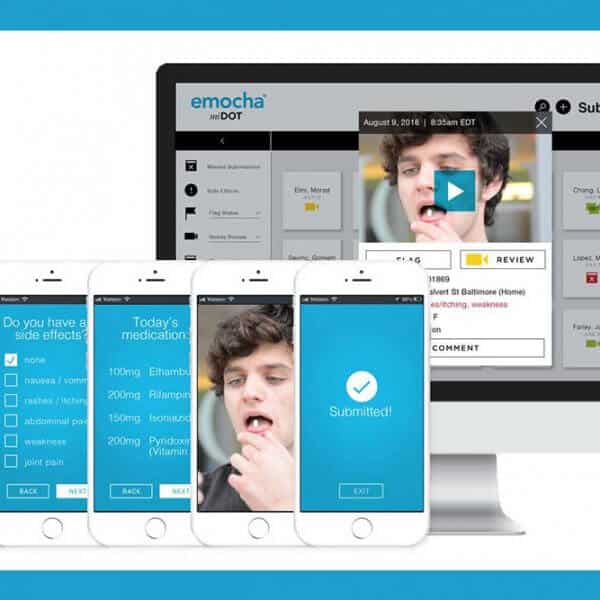 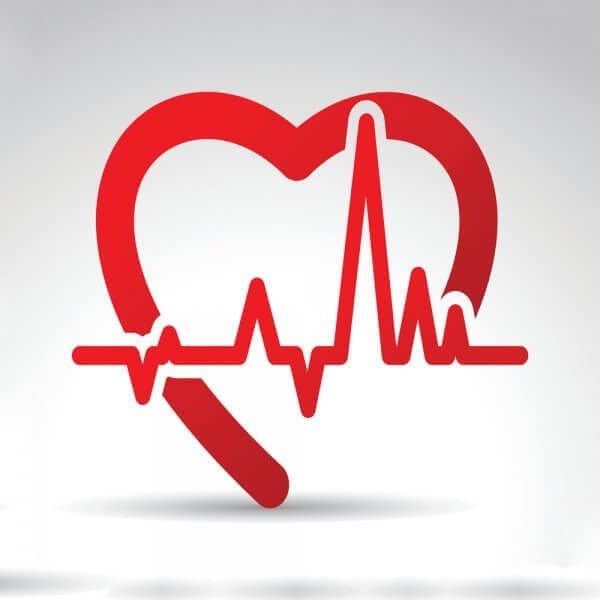 The American Heart Association, the nation’s leading research organization dedicated to the prevention of heart disease and stroke—the two leading causes of worldwide death—has partnered with one of the nation’s ‘leading home care providers’ to deliver research straight to the homes of seniors in America.

END_OF_DOCUMENT_TOKEN_TO_BE_REPLACED

While the field of technology is incontrovertibly experiencing rapid progression, recent publications regarding electronic reporting demonstrate that there is still room for significant development and growth.

Data has confirmed that capturing real-time reports of cancer patients’ symptoms between physician visit has concrete, tangible health benefits—yet cancer researchers have expressed that technological and financial barriers hinder doctors from a widespread adoption of the practice.