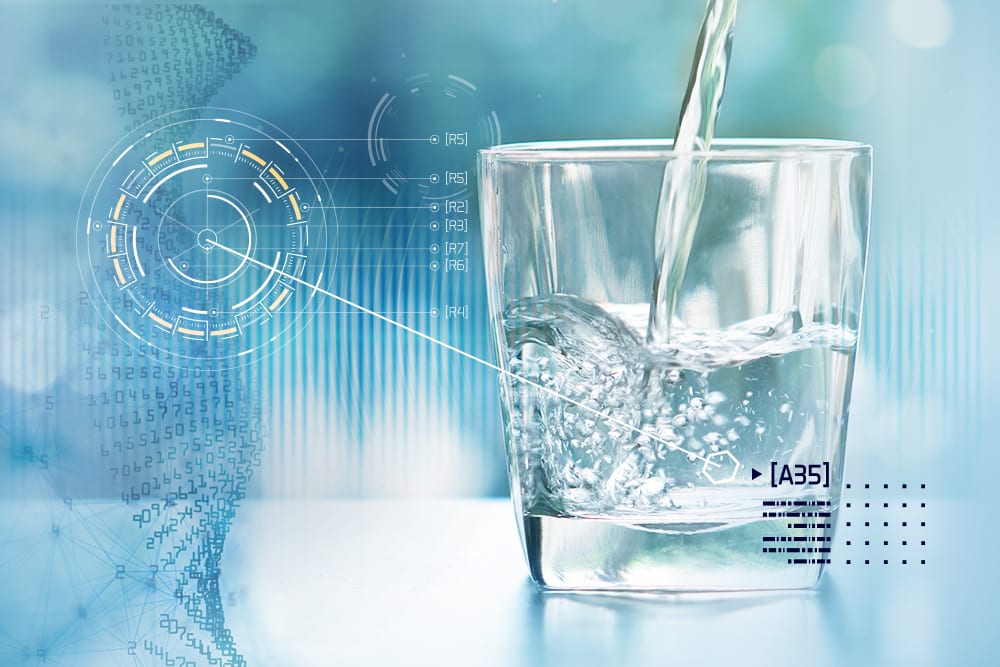 National Geographic reports that in developing countries, 70% of industrial waste is deposited into waters, thereby polluting an already limited supply.

A report compiled by the National Academy of Sciences found that several millions of those living within the U.S. are exposed to contaminated drinking water each year. The health crisis in Flint, Michigan sparked a new wave of consumer health and environmental campaigns within the U.S. — drawing attention to the inherent medical risks of water contamination.

A recent report published in the journal Analytical Chemistry outlined a new and inexpensive smartphone system capable of identifying dangerous levels of lead in water. Discovered and developed by researchers at the University of Houston (UH), the device operates through a smartphone and low-cost elastomer lens.

The device combines nano-colorimetry with dark-field microscopy, and is integrated into the smartphone microscope platform to detect levels of lead below the safety threshold set by the Environmental Protection Agency. “Smartphone nano-colorimetry is rapid, low-cost, and has the potential to enable individual citizens to examine (lead) content in drinking water on-demand in virtually any environmental setting,” the researchers wrote.

Even small amounts of lead can cause serious health problems, with young children especially vulnerable to neurological damage. EPA standards require lead levels in drinking water to be below 15 parts per billion, while most consumer test kits are not sensitive enough to accurately detect the required lead levels.

According to the researchers, utilizing an inexpensive smartphone equipped with an inkjet-printed lens– while using the dark-field imaging mode– allows for a system that is both portable and operable. The device is also capable of finding lead concentrations at 5 parts per billion in tap water.

Smartphone devices played a major role in this discovery. Applying the dataset published in 2017, the researchers built a self-contained smartphone microscope that can operate in both fluorescence and dark-field imaging modes and paired it with an inexpensive Lumina 640 smartphone with an 8-megapixel camera.

Lead researcher, Wei-Chuan Shih noted that building upon an earlier smartphone lens discovery was key in their efforts.