Stay-At-Home Robots Could Play a Role in Disease Management

According to a study, “take-home” robots could be instrumental in helping patients recover from illness in their home environment.

After being discharged from the hospital, a robot could help patients with Chronic Obstructive Pulmonary Disease (COPD) manage their condition.

The Journal of Medical Internet Research reported that socially assistive robots can help patients stick to their medication and exercises. The test was conducted with patients suffering from COPD.

Traditionally, treatment includes medication and behavioral changes consisting of exercise and abstention from smoking.  The problem has been that just 50% of patients take their medication as prescribed.  According to the study, patients have a better shot at compliance through education, less depression and a more effective patient-provided relationship.

So how does the robot fit in? There were two groups in the study. One had IRobot in their homes for four months and a control group. The robot was programmed to track the patients’ health and notify medical staff of any health issues.
“It measured things like pulse oximetry, forced expiration volume, heart rate and mental status using a questionnaire. The robot also reminded patients to take their medication and use their inhalers, and to do their rehab exercises,” according to a report in CNET.

An “I am feeling unwell” button alerted IRobot and prompted it to find out if an emergency was occurring. If yes, the patient was advised to call emergency services.

In COPD cases, the robot could start an assessment of pulse oximetry, forced expiration volume and heart rate, and send a text alert to the study physiotherapist. An alert could also be sent if parameters weren’t in the normal range, or if medications or exercise were missed more than three times in a row.

And what did the results reveal: Patients who had the robot stuck to their inhalers at an average rate of 48.5 percent, while the control group only reached a 29.5 percent rate. There were no major differences in the groups in terms of hospitalization rates.

According to the authors of the study, findings indicate that a homecare robot can improve adherence to medication and rehab exercises. However, more research involving a larger sample size is needed to see if robots can have an impact on hospitalizations.

“We recommend improvements to the robot, changes to the way it is incorporated into the health care system, and a larger study comparing robots with other forms of technology, before stronger conclusions can be made.” 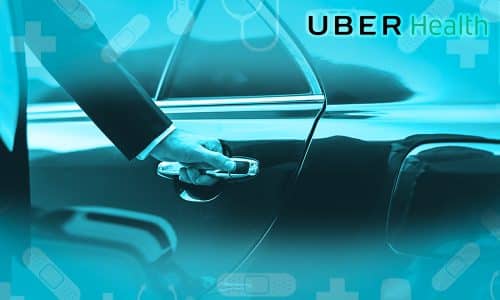