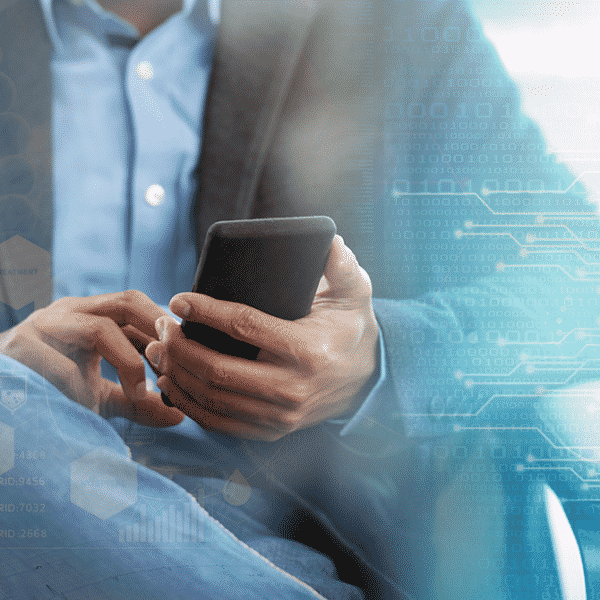 “Good morning. How are you feeling today?” asks Youper, an AI-powered emotional health assistant app. Like a growing number of health tech services, the app seeks to address the growing rates of stress, anxiety, depression, and similar mental health issues. The AI company belongs to an industry both ripe for change and burgeoning with innovation: mental health tech.