While the field of technology is incontrovertibly experiencing rapid progression, recent publications regarding electronic reporting demonstrate that there is still room for significant development and growth.

Data has confirmed that capturing real-time reports of cancer patients’ symptoms between physician visit has concrete, tangible health benefits—yet cancer researchers have expressed that technological and financial barriers hinder doctors from a widespread adoption of the practice.

Previous research shows that a consistent, systematic collection of patients’ symptoms through the use of computerized surveys has a strong correlation to greater quality of life improvements and overall survival. Yet despite the multitude of benefits, collecting patient-reported symptoms is not the standard practice. While health care providers could easily utilize questionnaires via the Internet, or ‘smart’ devices,’ to integrate patient-reported information, and subsequently, transmit data into electronic health records, they face several obstacles.

Because companies that initially develop the electronic recording systems and records have not been ‘patient-centered’ in their approaches, the infrastructure is fairly rudimentary, and many lack patient portal applications. Moreover, medical providers only see modest financial incentives in implementing systems for patient-reported outcomes.

An additional concern with implementation involves a lack of efficient incorporate monitoring into the workflow, coupled with a weak standardization of reporting questionnaires—both of which ultimately exacerbate suffering, and unnecessary utilization of emergency services. Studies suggest that this mechanism for monitoring could eventually create a true standard of ‘patient-centered care.’ 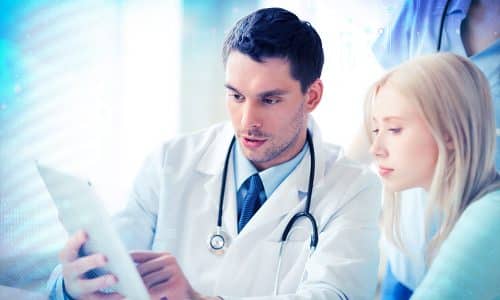 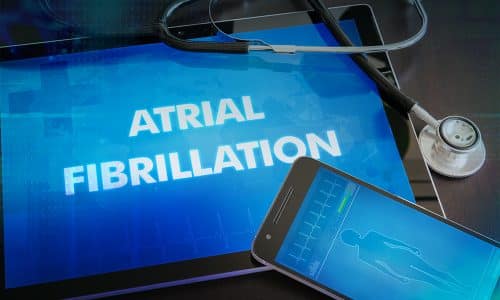 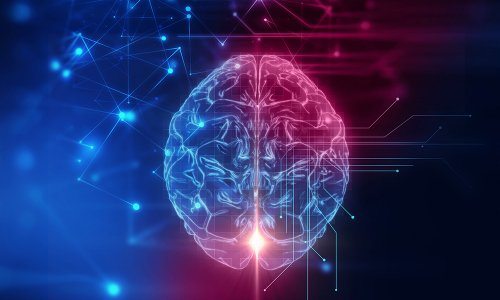