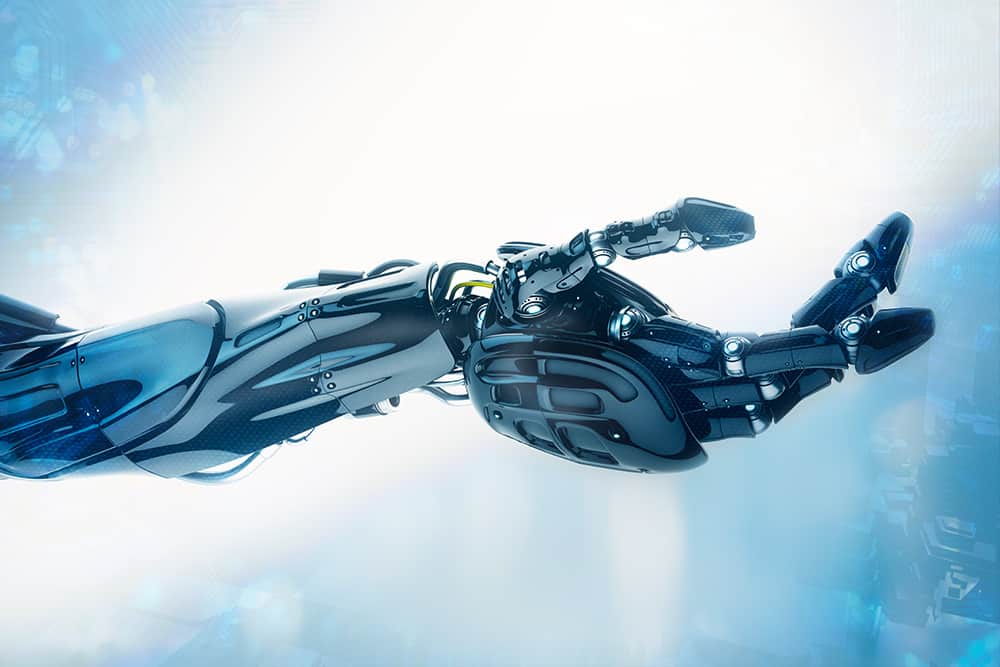 Researchers at the University of Illinois have come up with a control algorithm that enables those with prosthetic arms to feel a consistent level of sensation. The functionality of this concept involves the use of electrodes placed on the skin at a prosthetic limb’s interface.

“We’re giving sensation back to someone who’s lost their hand. The idea is that we no longer want the prosthetic hand to feel like a tool, we want it to feel like an extension of the body,” said Aadeel Akhtar, an M.D./Ph.D. student in the neuroscience program and the medical scholars program at the University of Illinois. Akhtar is the lead author of a paper describing the sensory control module, published in Science Robotics, and the founder and CEO of PSYONIC, a startup company that develops low-cost bionic arms. He added that generally commercial prosthetics don’t have good sensory feedback. This is a step toward getting reliable sensory feedback to users of prosthetics.

The team of researchers set out to improve this interface to overcome the effect of the variables on sensation for prosthesis users. They developed an artificial arm that featured an improved type of prosthetic with a new kind of controller. The arm supplied sensation by way of electrotactile impulses and thus depended on impedance between electrodes and the skin. The controller was integrated to modulate the duration of the electrotactile pulses delivered, as well as the amplitude of the current supporting it. This modulation was done in response to the amount of impedance available to the system.

Therefore, the prosthetic had much better chances of maintaining the overall strength of sensation, even if the electrodes did slip or get sweaty. Akhtar’s objective was to develop an algorithm that expressed how the parameters of the stimulation related to impedance in the presence of intensity of subjective sensation at a consistent level. According to Akhtar, when we didn’t use our controller, the users couldn’t feel the sensation anymore by the end of the activity. However, when we had the control algorithm on, after the activity users said they could still feel the sensation.

In terms of cost, adding the controlled stimulation module would cost much less than the prosthetic itself. Researchers said their goal is to have it be completely covered by insurance at no out-of-pocket costs to users.

What’s next? Work will get underway on miniaturizing the module that provides the electrical feedback. This will allow it to fit inside a prosthetic arm rather than attaching to the outside. They also plan to do more extensive patient testing with a larger group of participants.