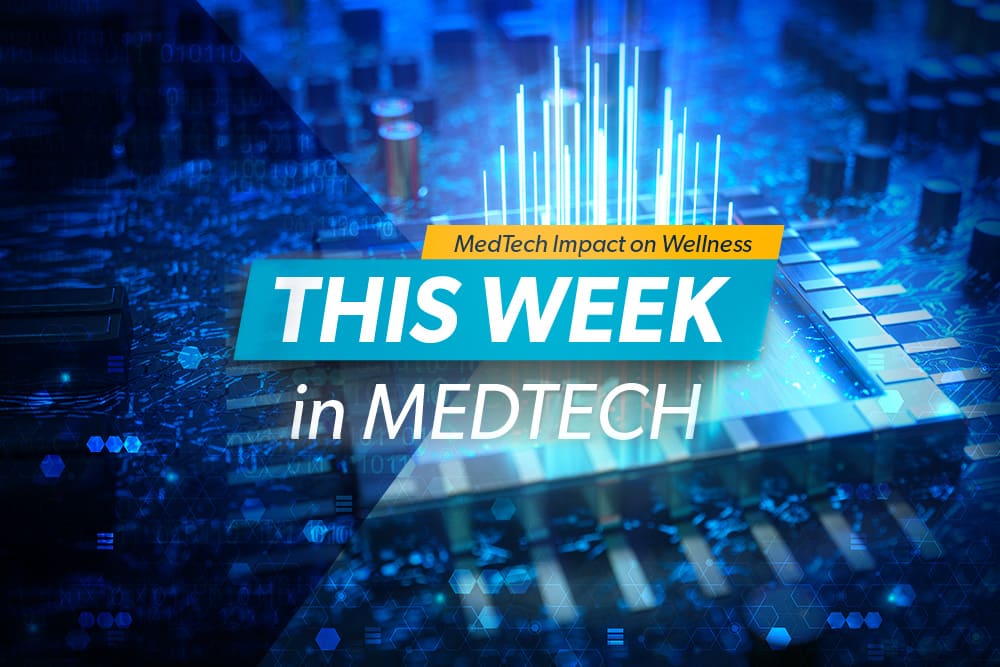 German Ministry of Health Launches Health Innovation Hub Initiative
Germany has officially launched it’s Health Innovation Hub intended to act as “a bridge from the Ministry of Health into the digital scene.” The Hub’s team of digital health experts will work to identify groundbreaking technologies and evaluate widespread integration outcomes. As the world’s second largest healthcare market (behind the United States) spending around $422 billion annually, Germany serves as a key field for digital health opportunity. In a comment to Healthcare IT News. Kristina Kloss, the Head of the Global Health Hub in Germany stated: “Digitalisation in health will be one of the initial priority areas for the hub. Members are invited to break these broad areas down into particular questions they would like to discuss and work on in an interdisciplinary way.”

NHSX Agency Announces New CEO
Matthew Gould has been named as the CEO of the new tech intergovernmental agency, NHSX. Gould currently serves as the director general for digital and media policy at the Department for Digital, Culture, Media, and Sports (DCMS). As the CEO, Gould will set the national direction for tech across the health and social care market, and will report to the health secretary and the chief executive of NHS England. In a statement, the co-founder of Dutch start-up Siilo Joot Bruggeman voiced his thoughts on the coming changes to digital health in the U.K.: “If Matt Hancock actually delivers on his promise – to pool some of the most forward-thinking individuals from across the many NHS quangos, simplify the navigation process and create an ‘unashamedly open’ relationship with the health tech industry – then the NHS might finally realise its potential, and become the most affluent ecosystem for health tech development in the world.”

Apple Health Records App Expands Reach
Community Health Systems has announced that the Apple Health Records app is now available to patients at over 100 CHS-affiliated hospitals. The app allows users to securely store and manage their health records from multiple institutions. Patients can stores procedural notes, allergy records, immunizations forms, lab results, medications, and more through the app, and will also receive notifications whenever their data is updated. Developed based upon HL7’s Fast Healthcare Interoperability Resources (FHIR), the app has been built to ensure the security of transmitted data. In a publicly released statement, Lynn Simon, president of clinical operations and chief medical officer of Community Health System, remarked: ““At CHS, we are rapidly expanding our digital health and consumer engagement strategies to provide patients with more convenience, more information, and more control over their healthcare experiences.”.

Congress Proposes Legislation Aimed at Reforming Patient Privacy Regulation
Two bills have recently been re-introduced to Congress to align the 42 CFR Part 2 statute with the Health Insurance Portability and Accountability Act (HIPAA) . The proposed legislation is aimed at reforming and patient privacy regulation to properly meet HIPAA standards. Several key digital health leaders have stated their support of the bill’s measures, with CHIME CEO Russel Branzell stating “Our members strongly support synchronizing these consent policies, which will save lives, reduce the burdens imposed by these two different sets of rules and facilitate consent for the purposes of treatment, payment and healthcare operations under HIPAA.”