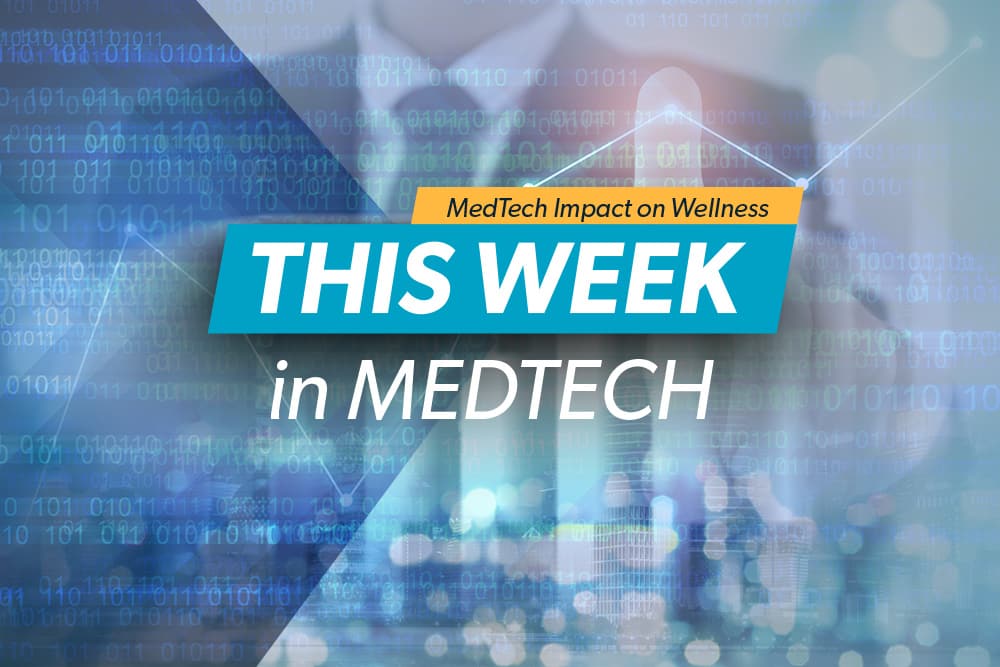 CMS Announces $1.6M AI Challenge
The Centers for Medicare & Medicaid Services (CMS) announced on Wednesday the launch of the CMS Artificial Intelligence Health Outcomes Challenge. The competition is geared to help develop artificial intelligence-driven predictions that healthcare provider and practitioners can use to improve overall health outcomes. The CMS is inviting developers from all industries to submit new predictive AI applications. In a publicly released statement, CMS officials explained the process for the competition: “The Artificial Intelligence Health Outcomes Challenge is a three-stage competition that will begin with the Launch Stage, in which participants will submit an application at ai.cms.gov. Up to 20 participants will be selected to participate in Stage 1 of the Challenge. We anticipate that more information about Stage 1 and Stage 2 will be announced later this year.” Up to $1.65 million will be awarded to projects in stage 1 and 2.

UPS Launches Drone Medical Transport Program
In partnership with drone startup company, Matternet, UPS has begun unmanned drone deliveries of medical samples WakeMed Hospital in North Carolina. Drones will be loaded at one of the hospital’s facilities and then monitored by a remote pilot-in-command (RPIC) along a predetermined flight path to a fxed landing pad another WakeMed hospital or pathology lab. In a publicly released statement, Chris Cassidy, UPS President of Global Healthcare and Life Sciences Strategy noted: “Using drones to bring blood and other diagnostic specimens from medical facilities to central labs will improve transport efficiencies like never before.”

FDA Calls for Release of All Data Tracking Issues with Medical Devices
In a tweet on Wednesday, FDA Commissioner Scott Gottlieb announced the agency’s plans to release hundreds of thousands previously unpublished injury and malfunctions reports connects to over 100 medical devices. Currently, medical device makers have been able to seek exemption from standard, public harm-reporting rules. The decision comes after an investigation completed by Kaiser Health News exposed the agency’s practicing of allowing injury and malfunctions to reside outside of the public database, leaving practicing medical professionals in the dark. In his tweet, Gottlieb declared a strong commitment to overhauling the agency’s public database rules, writing: “We’re now prioritizing making ALL of this data available.” Since March 22, the agency has begun publishing previously undisclosed reports of harm.

Senate Committee Review Interoperability Rules
The Senate Health, Education, Labor and Pensions (HELP) committee had industry experts present on two new proposed rules from the Department of Health and Human Services. Healthcare leaders shared their concerns regarding the ONC’s information blocking rule and CMS’ interoperability draft rule explaining that the rules may have significant and unintended consequences if not finetuned to address industry vulnerabilities. Experts outlined a collection of potential consequences including an increased burden on providers and risks to patient data privacy. The committee will weigh potential challenges before either rule are implemented.