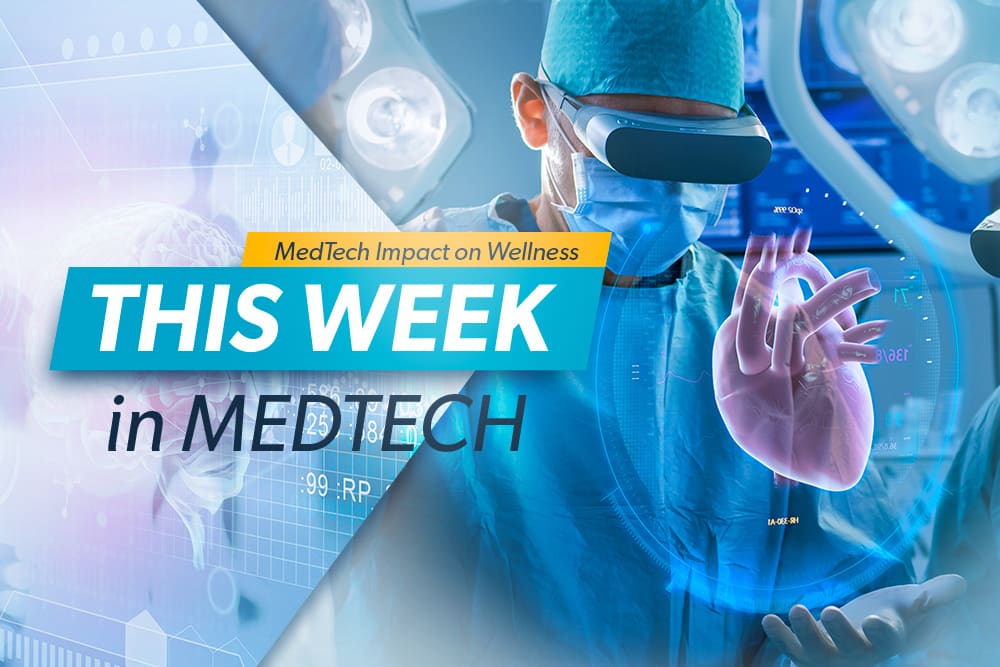 The FDA has approved a mobile system which uses advanced machine learning to identify hear murmurs. Developed by Canadian health tech company, eMurmur, the device sends reading from a smartphone-connected stethescope to the cloud for AI analysis. The device transmits the information to a web portal through which physicians can access the results. The device has has been approved as HIPAA compliant, and has shown an accuracy rate of over 85% in various studies.

Senate HELP Committee members have voiced their frustration at the pace of movement for proposed interoperability rules. Chairman Sen. Lamar Alexander, R-Tenn. has called for officials at the U.S. Department of Health and Human Services (HHS) to strongly consider delaying the recently proposed rules. While Senator Mike Braun, R-Ind. has complained that the healthcare industry is “dragging its feet” in creating cohesive interoperability standards. During a committee meeting on Tuesday, members examined the complexities of the two intertwined rules. In April, HHS announced their plan to extend the comment period deadline for the two rules by 30 days. During a subsequent hearing, health care leaders voiced their concerns regarding the timeline. Deadline changes have not yet been made.

Medical organization Kaiser Permanente has announced plans to launch a new care network to connect its 12.3 million patient to various community services. The platform seeks to address the social determinants of health care by “connect[ing] all the dots in a systemic way.” Kaiser Permanente will partner with Unite Us, a social determinants technology and care coordination service. All of the healthy system’s healthcare providers will have access to the technology in order to strategically manage social determinants for patient’s health. The platform is set to launch regionally in the summer of 2019, with the goal of providing nationwide access within three years.In a statement to Fierce Healthcare, CEO of Kaiser Permanente Bernard Tyson shared: “In order to thrive, people need access to the things that are vital to health such as secure housing and nutritious food. Our unique mission to improve not only the health of our members but also that of our communities.”

Tennessee-based medical imaging company, Touchstone Medical Imaging will pay the U.S. Department of Health and Human Services Office for Civil Rights (OCR) $3 million to settle potential Health Insurance Portability and Accountability Act (HIPAA) violations for a data breach. The HHS has stated that Touchstone was alerted by the FBI and OCR that one of its FTP servers allow uncontrolled access to patients’ protected health information. In a press release, OCR shared: “OCR’s investigation found that Touchstone did not thoroughly investigate the security incident until several months after notice of the breach from both the FBI and OCR. Consequently, Touchstone’s notification to individuals affected by the breach was also untimely.” The breach exposed the information of over 300,00 patients from Nebraska, Texas, Colorado, Florida, and Arkansas.