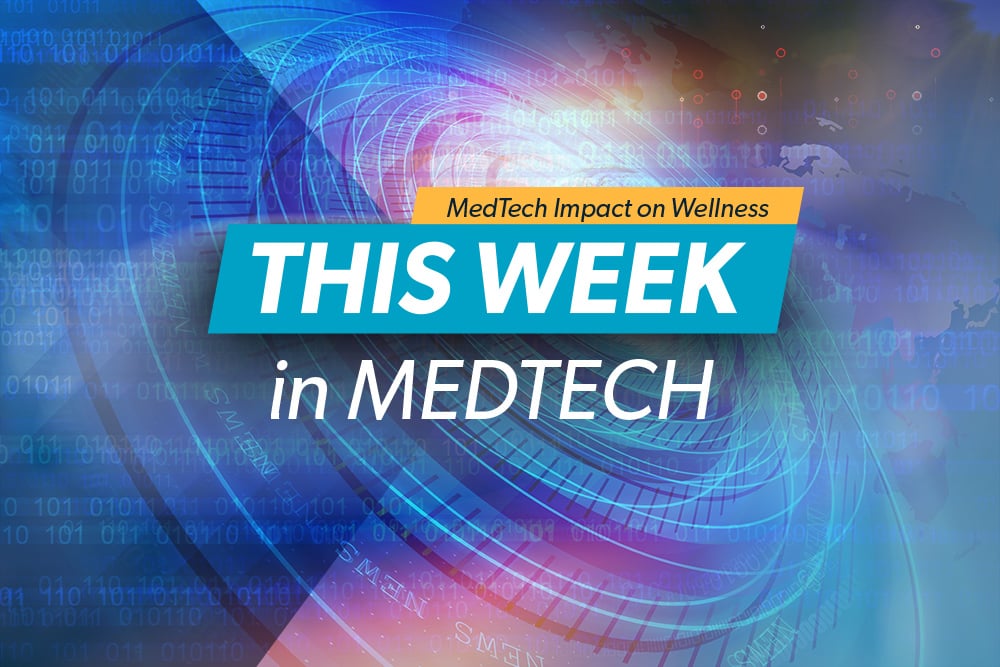 Yale School of Public Health Announces Health Informatics Division
The Yale School of Public Health has created a new educational division focused on “using artificial intelligence and machine learning to improve the reliability and accuracy of electronic medical records.” The department will allow students to pursue a master’s degree in the Health Informatics Track under the Department of Biostatistics. Cynthia Brandt, MD—a professor of emergency medicine at Yale School of Medicine and director of the Yale Center for Medical  Informatics —  will serve as the director. In a public news release, Dr. Brandt stated: “This division will prepare much-needed specialists to work with clinical and public health groups to deal with their growing and unique data challenges. The need is great, and I am thrilled that the Yale School of Public Health is taking the lead in this crucial field.”

U.K. Announces New Digital Data and Tech Unit: NHSX
On Tuesday morning, the U.K. government announced the creation of NHSX: a joint unit led by various government agencies tasked with bridging gaps between providers, patients, and newly developed technologies. In a blog post, the U.K. Government stated that the unit would “bring the benefits of modern technology to every patient and clinician. It will combine the best talent from the government, the NHS, and the [tech] industry.” Some of the unit’s primary responsibilities include setting national policy, developing and mandating standards for technology use in health services, and managing spending. In a publicly released statement, Health and Social Care Secretary Matt Hancock remarked: ” NHSX will combine some of the best minds from among the NHS, leading innovators, and government into one unit to set national policy, remove red tape and create a culture of innovation to allow the best innovations to flourish. This is just the beginning of the tech revolution, building on our Long Term Plan to create a predictive, preventative and unrivaled NHS.”

UnitedHealthcare Expands Digital Data Collection
Health plan company UnitedHealthcare has announced that “it will increase the amount of data collected from digital devices as a tool for managing chronic illnesses.” UnitedHealthcare’s currently utilizes data generated through the organization’s Navigate4Me for select Medicare Advantage participants to create personalized holistic profile recommendations. In a statement to FierceHealthcare, Steve —Warner  head of UnitedHealthcare’s Medicare Advantage product — team  remarked: “Because of the positive results we’ve seen Navigate4Me deliver since launching, we have significantly expanded the program to bring the benefits of personalized, holistic care to more people enrolled in our Medicare Advantage plans. We’ve seen a 14% reduction in hospitalizations and a 9% reduction in emergency room visits for people with congestive heart failure participating in Navigate4Me. The program has a 95% satisfaction rate among plan participants who have received navigator support.”

Samsung Adds Health Monitoring Smartwatch to Galaxy Lineup
On Wednesday, Samsung announced the launch of its new health-focused smartwatches: Galaxy Watch Active, which includes a blood pressure monitor, and the Galaxy Fit, which includes an array of activity and sleep tracking features. In a public statement, DJ Koh — President and CEO of Samsung Electronics’ IT and Mobile Communications — noted that: “Consumers are increasingly putting their overall wellbeing at the center of their lifestyle decisions, and they’re looking for wearables that make it easier to get active and stay balanced every day.” The new devices mark a continued trend of tech companies moving towards the health care industry.

ONC Moves Ahead With Information Blocking Task Forces
The Office of the National Coordinator for Health Information Technology (ONC) is moving ahead with plans to implement its new information blocking rule, despite public pressure to extend the comment period on the rule. The department has launched four task forces responsible for analyzing information blocking strategies, certification requirements, and interoperability proposals. The information-blocking rule will penalize healthcare organizations that have engaged in practices blocking patients from accessing personal health records. Critics have argued that more time is needed for health organizations to provide suggestions, and prepare for the rule’s complex requirements. Supporters of the rule claim that the interoperability must be immediately enforced in order to address growing data access concerns. In a statement to Healthcare IT News, John Halamka, MD — CIO of Beth Israel Deaconess Medical Center — noted: “We know that information blocking is often a misalignment of incentives, so it actually does allow us to consider things like cost and difficulty and burden. In effect, what it does is to remove arbitrary blocking and gives us a guideline (to move forward). And that’s really a great approach.” 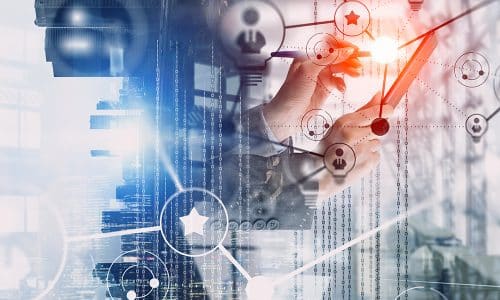 by Medtech Impact on Wellness - 15 Feb