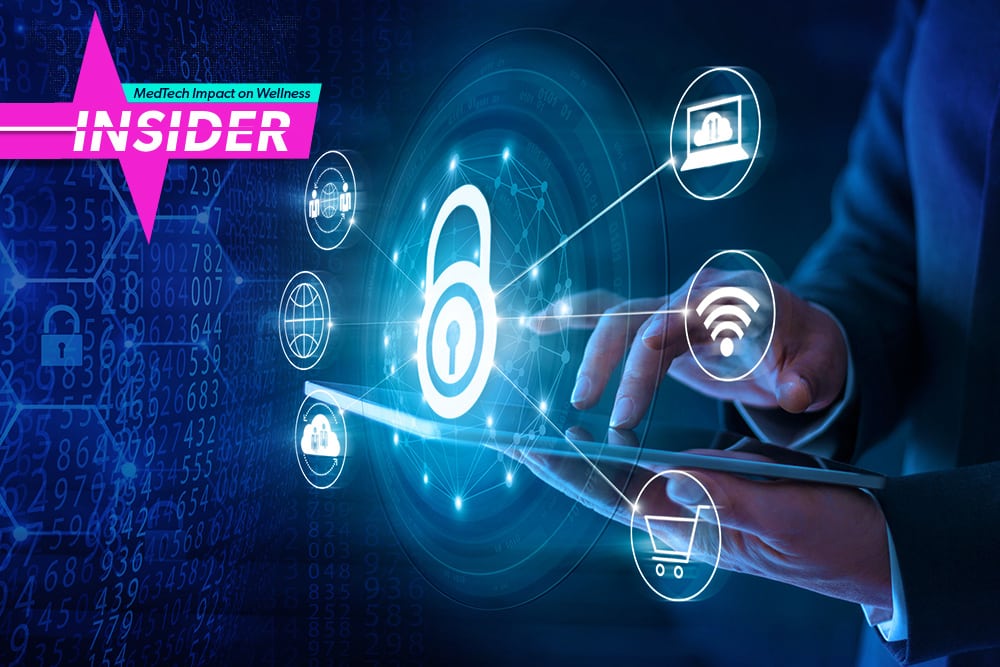 Microsoft is calling on Windows users to install and “emergency” out of band security patch to address critical vulnerabilities in its software.  The advisory warns of major security flaws in some versions of Internet Explorer which could allow an attacker to remotely take over an affected system. As the most vulnerable industry, health care organizations are being urged to act quickly in response to these developments. Numerous cybersecurity experts are calling on Healthcare CIOs and security officials to address any “out-of-band patch.” Clyde Hewitt, executive advisor of cybersecurity firm CynergisTek shared: “In this instance, it means an active exploitation has been found that impacts up to 7% of all browsers including versions of Internet Explorer 9, 10, and 11.” The U.S. Homeland Security has issued an advisory warning urging all affected users to install the patches as soon as possible to avoid ransomware attack.

Tech startup Hava Health is developing an e-product to help users stop smoking. Following the surge in vaping lung cases in recent weeks, Hava Health is positioning itself as an alternative to help users quit nicotine addiction and ultimately vaping use. The startup has already raised a small seed round from prominent venture capital investor including Global Founders Capital, Make in LA, Backstage Capital, Quake Capital, Next Fab, and Ben Franklin Technology Partners.  Unlike other vaping products, the company explain that the tech is designed to not merely serve as an alternative to traditional cigarette, but as a means to quit smoking completely. Co-founder Josh Israel explains: “We started this because [co-found Devin Serago’s] grandmother died from lung cancer and his little brother expressed frustration that he couldn’t quit using the vaporizers and was smoking more than he would have if he had used a regular cigarette.” The company is in the process of applying for approval from the U.S. Food and Drug Administration to be classified as a smoking cessation treatment.

The U.S. Food and Drug Administration has released two guidance documents regarding the regulation of various kinds of digital health software. The first outlines categories of clinical decision support (CDS) products that would or would not require direct regulatory oversight from the agency. Notably, this guidance added a risk-based categorization approach for determining the enforcement over these tools. The second describes kinds of software products that will no longer fall within the agency’s definition of a medical device including software for health care facility administration, electronic paper records, and apps designed to encourage health and wellness-which the agency noted “pose a low risk to patients, but can provide great value to consumers and the healthcare system,” and thus “generally fall outside the scope of the FDA’s regulation.”

Amazon has announced the launch of a new virtual health clinic with in-home visits and follow ups. Currently, the virtual health service benefit is available to employees and their families within the Seattle region. Named Amazon Care, the pilot includes a combination of telemedicine and in-person services. Amongst numerous capabilities and options, employees will be able to text a nurse on any health topic, arrange for a nurse visit at home, and select prescription delivery from a care courier. Amazon officials have shared that the service will  be able to address “urgent issues like colds, allergies, infections, minor injuries, preventative health consults, vaccines, lab work, sexual health services like contraception and sexually transmitted infection (STI) testing and general health questions.”