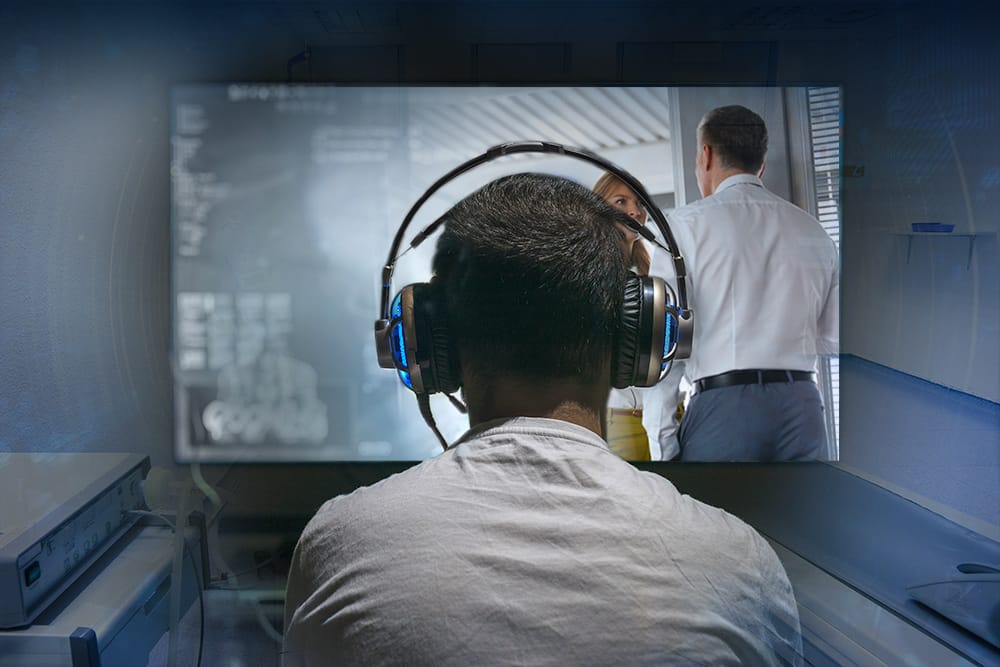 A study published in the journal Autism Research provides hope that virtual reality can buttress social skills of autistic students.

A virtual reality simulation was developed for young adults with autism; in a training exercise that spanned 10 hours, the participants used digital avatars to practice scenarios such as interviewing for a job, talking about colleges, or dating—while a coach provided feedback through another digital avatar. This initiative was part of a pilot program from researchers at the University of Texas at Dallas, George Washington University, and Yale University.

The brain activity of participants was measured over 5 weeks using an MRI. According to reports, researchers found that after the intervention, participants showed better ability to recognize different emotions on another person. Participants also improved their respective “theory of mind:” the ability to understand that others have thoughts, emotions, and motivations different from their own.

The researchers also found changes in the participants’ brain activity in areas associated with differences for people with autism. One of the examples indicated that the right posterior superior temporal sulcus, associated with the ability to understand social tasks like joint attention and theory of mind, responded to a higher rate of social cues than non-social ones.

Results subsequent to the intervention demonstrated significantly less activity in an area of the brain associated with visual attention when participants were shown nonsocial cues, and more activity in response to social cues. This specific datapoint is important because students with autism can often become distracted during conversations, or other social situations, by other occurrences around them. “Since the brain can be made plastic during this short-term intervention, I believe continued stimulation will make the effect last longer,” said Y.J. Daniel Yang, the lead author of the study and a researcher with the Autism and Neurodevelopmental Disorders Institute at George Washington University and the Children’s National Health System. “The same goes for muscle training. If the participant is willing to explore similar opportunities after the intervention, then yes, it will certainly be lasting long.”

It is still too early to confirm the ways in which VR can be used in work with autistic children. The virtual reality intervention is still in its pilot stage; this study, like many that utilize brain imaging, focused on a small and homogenous group: 17 young adults, nearly all of them male. Prior studies have suggested autism symptoms—particularly those associated with social skills—may show up differently in men and women, or in elementary-age children.

According to Yang, “[Autism spectrum disorder] is a neurodevelopmental disorder that changes as a function of age,” and there may be differences if the intervention is used with young children as participants. However, the area of the brain that changed as the participants developed better theory of mind—the right posterior superior temporal sulcus—has been associated with autism-related differences in children, adolescents, and adults alike. “So I’m willing to bet on a higher possibility that [the findings] will generalize and hold well in different age groups,” said Yang.