A newly published review of evidence and data has indicated that virtual reality (VR) holds potential for rehabilitation of Parkinson’s disease, the neurodegenerative disorder that has historically been managed by a combination of medication and physiotherapy. Virtual reality technology has been proposed as a new and inventive rehabilitation tool, one that can potentially optimize motor learning and replicate real-life scenarios in order to improve functional activities.

The study assessed the effect of VR training on gait and balance, in addition to an examination of the effects of VR on motor function, daily living activities, cognitive function, and quality of life. In comparison to physiotherapy, VR demonstrated an improvement in step and stride length and balance, by stimulating movement through computer-based games. The studies further revealed that VR exercise exhibited potential advantages over traditional exercise, as individuals were able to practice in a motivating and engaging environment.

As Parkinson’s disease has significant adverse effects on quality of life and independence, VR interventions may lead to greater improvements than physiotherapy. The idea that technology can effectively curb and treat a disease that impacts millions of people globally in a host of negative and difficult ways is an innovative and exciting breakthrough, which will likely generate further findings and discoveries. 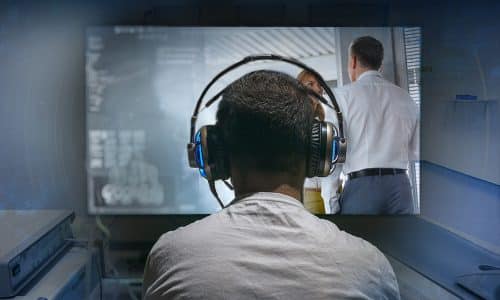 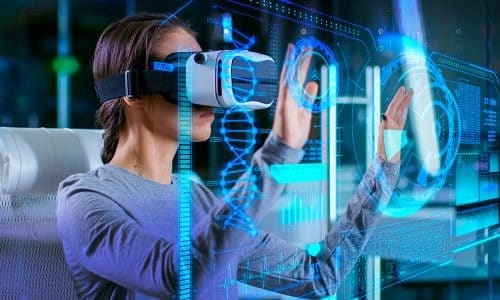 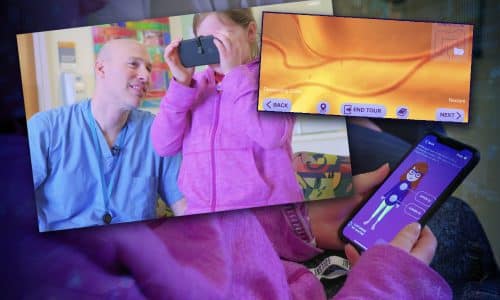