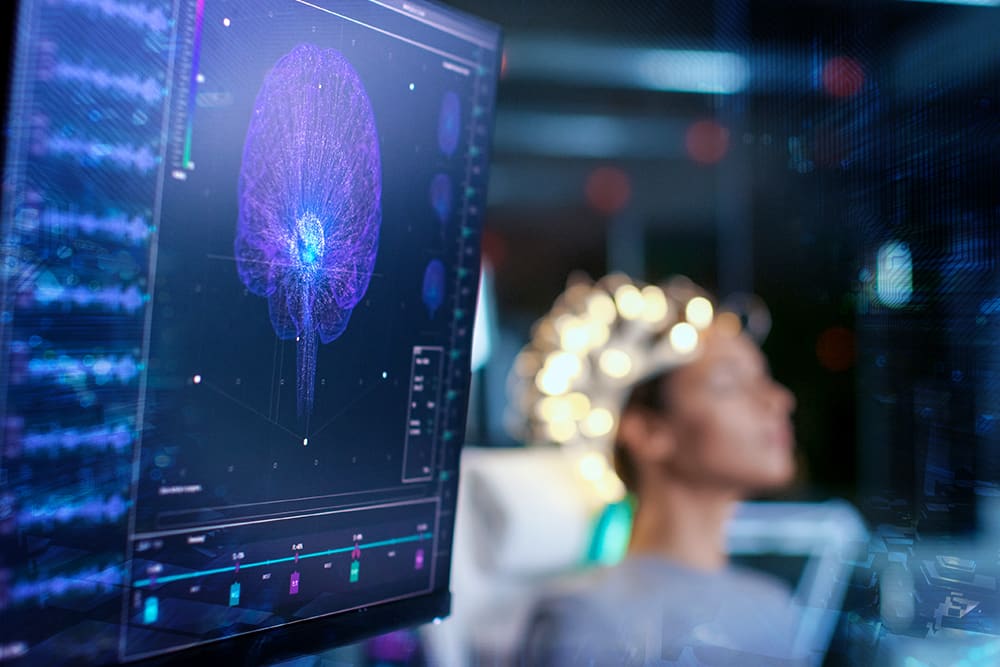 British scientists have discovered a next-generation wearable brain scanner that can be worn like a helmet and allows patients to move freely while being scanned.  This is said to be a development that could have great impact on neural care for children and the elderly.

Previously, participants were required to keep their heads absolutely still inside an enormous scanner in order to detect the weak magnetic fields emitted by communicating neurons.  That makes the method, magnetoencephalography (MEG), impossible for young children, and other people when they are moving.  Now, scientists have developed the first device to solve those problems, a mask-like instrument that can transmit brain signals even when the wearer is moving.

“This is remarkable,” says MEG researcher Matti Hamalainen of Massachusetts General Hospital in Boston. “MEG is moving forward conceptually into a new era.”

Developed by researchers from UCL and the University of Nottingham, the new scanner does away with the need for cooling by using state-of-the-art “quantum” brain sensors, which represent two giant leaps in scanning technology.

According to reports in science journals, when neurons interact with one another, their weak electrical current generates a tiny magnetic field.  To measure it with conventional MEG, scientists have people stick their heads inside a scanner like an “old-style hair dryer at a salon,” explains physicist Richard Bowtell of the University of Nottingham in the United Kingdom.

Superconductors are loops of ultrasensitive magnetic sensors inside the scanner that need to be kept extremely cold by liquid helium.
“These can be mounted directly onto the scalp’s surface so we can bring them into much closer proximity to the brain and that increases the amount of signal that we get,” said Matthew Brookes, associate professor at the University of Nottingham.

In a paper published in the journal Nature, scientists from the two universities showed patients performing a range of physical movements while the scanner helmet took images of their brain’s magnetic field.

Neuroscientists could one day use MEG masks to track early brain development or to record brain signals in adults with movement disorders like Parkinson’s disease.

My twin sister was diagnosed with COPD few years ago. She was on a trial for some months. It turned out that the drug she was given was not a placebo, but the real thing and it was working. Then they pulled the plug on it saying it was not viable! So. they got her on another trial, that trial also was cancelled after a while. 2017 I ordered COPD herbal remedy from Best Health Herbal Centre online and they shipped it to me. She only used the COPD herbal remedy for 5 weeks, all her symptoms disappeared, she stopped wearing oxygen and my family doctor confirmed her, COPD free now. Is almost 5 months now, no more COPD. 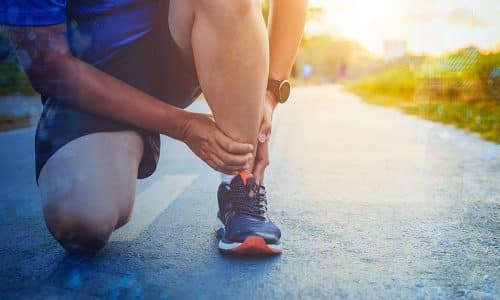 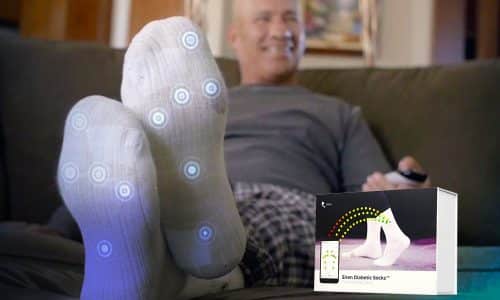