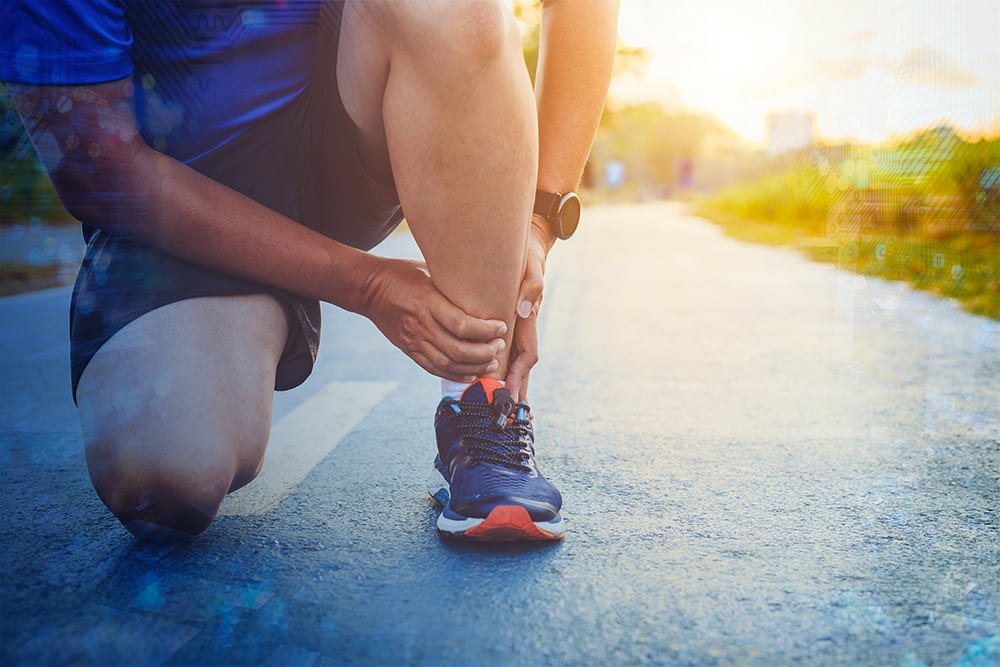 New wearable devices continue to make an impact on wellness and fitness. The most recent example: a wearable device that can gauge muscle-tendon tension during workouts, or just walking.

While the device is now only a prototype, it has been tested on the Achilles, patellar, and hamstring tendons. It is purportedly a feasible, non-invasive alternative to tendon tension measurement. The aim appears to have the device play a role in rehabilitation or orthopedics, according to researchers from the University of Wisconsin-Madison. According to a statement by Darryl Thelen, a mechanical engineering professor at UW-Madison, “We think the potential of this new technology is high, both from a basic science standpoint and for clinical applications. ”

He adds that tendon force measures could be used to guide treatments of individuals with gait disorders. What’s more, it might be able to tell when a previously injured tendon is fit to function normally.” The noninvasive device is mounted on the skin over a tendon. Observers assess the speed of a vibration, in this case shear wave propagation, that occurs across a tendon when it is exerted. The vibration is quantified and translated to a corresponding measure of tendon tension. In this way, researchers can indirectly measure the force being placed upon certain parts of the body.

Experts can now measure the internal muscle-tendon forces of movement without surgically implanting force sensors. That approach has been tested in animal studies. The hope is that this development will further innovation into motor control and the mechanics of human movement. Certainly, ergonomics and sports would profit from this research. The study was described in the April 23 journal, Nature Communications.

“Currently, wearables can measure our movement, but do not provide information on the muscle forces that generate the movement,” Thelen said. “We’ve found a way to measure the vibrational characteristics … and then we went further and determined how we can interpret this measurement to find the tensile stress within the tendon.” The researchers see many opportunities to investigate the motor control behind normal movement and for uncovering biomechanical factors that may contribute to movement disorders.