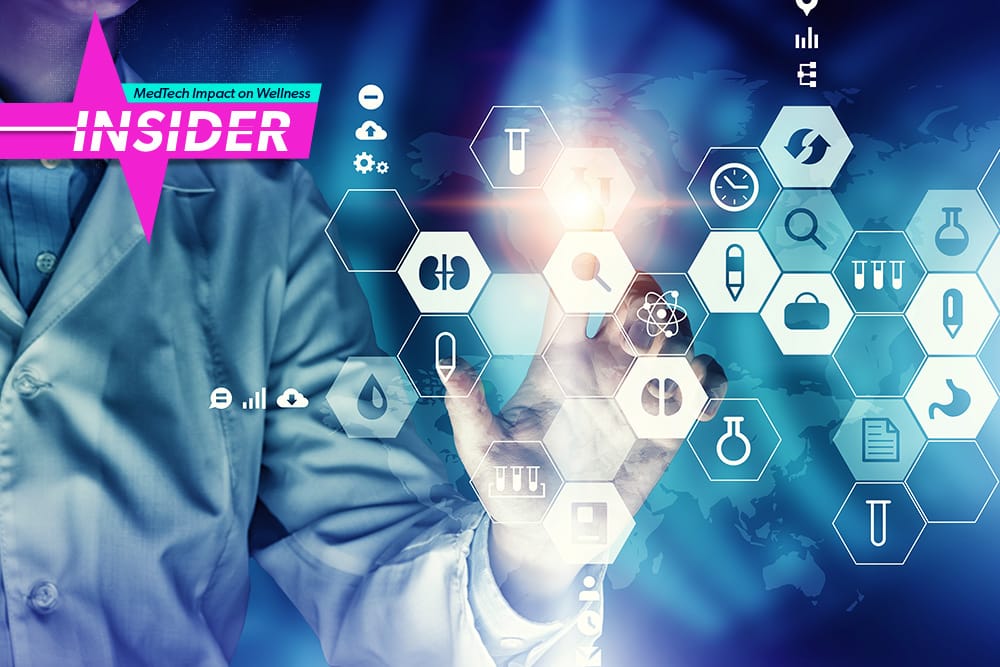 Virtual Care Provider Inc., a digital health company that provides cloud hosting and IT services to care facilities across the nations has been hit by a ransomware encryption attack, locking access to patient data at 110 nursing homes. The impacted services include billing systems, email, phone service, EHRs and medication administration data, potentially putting the lives of thousands of patients in risk. The hackers have demanded $14 million in bitcoin for a decryption key. The company estimates that 20% of its servers were impacted by the attack, including around 800,000 computers across 45 states.

The United States Department of Veterans Affairs has announced a 17% percent jump in telemedicine use amongst veterans within the past year alone, with more than 2.6 million telehealth care services delivered. The announcement follows the completion of the first full fiscal year of the department’s  Anywhere to Anywhere program–an initiative which enables VA health care teams to treat veteran regardless of location, including across state lines. Officials noted that “approximately two-thirds of the 294,000 VA Video Connect appointments in FY 2019 were for tele-mental health visits,” and include critical care services such as suicide prevention. In a statement, VA Secretary Robert Wilkie shared: “We want every Veteran to have a choice to schedule an in-person, telephone or video visit with their providers depending on their preferences for health care delivery.”

In a continued move into the digital health scene, Amazon has launched a new medication adherence feature to it’s popular voice-activated device, Alexa. The new feature allows users to link pharmacy prescriptions, review prescription information, and receive reminders. The feature has been developed in collaboration with Omnicell, a tech-based medication management company. The feature will first be made available to Giant Eagle Pharmacy customers, and likely to more pharmacies throughout next year. Amazon noted that the feature would use “multiple layers of verification” to ensure user information is efficiently protected.

The Justice Department has proposed a new rule to create a special registration process for providers looking to utilize telehealth services to “prescribe controlled substances.”  Previously, the “Special Registration to Engage in the Practice of Telemedicine” within the Ryan Haight Online Pharmacy Consumer Protection Act of 2008, required providers to conduct an in-person examination before prescribing controlled substances online, except when practicing telemedicine. The guidelines for the practice of telemedicine are through which providers practicing telemedicine can meet the in-person requirement includes a special registration given by the DEA, which up until now was never created. The move has been pushed for and supported by various telemedicine organizations including the  Center for Telehealth & e-Health Law and the American Telemedicine Association.