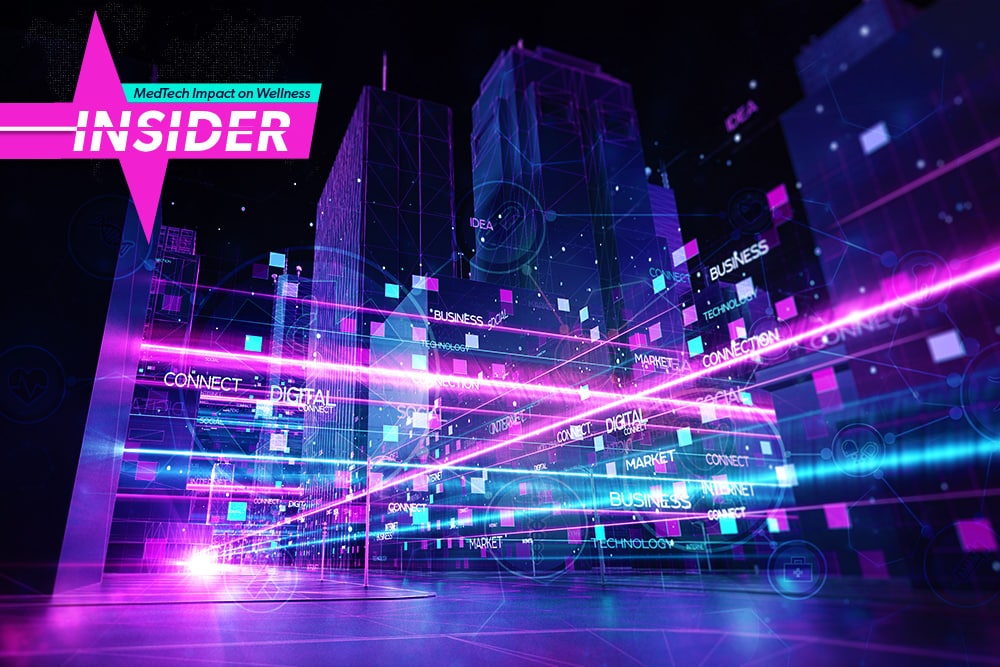 Microsoft has announced a partnership with Jackson Laboratory based in Maine to further develop an artificial intelligence tool capable of analyzing medical documents to inform the development of precision cancer treatments. Previously, Jackson Laboratory had developed a searchable database of genomic information that can be sorted and interpreted to improve health outcomes and share information regarding clinical trials and treatments. Now, the lab’s researchers will be applying Microsoft’s “machine reading AI” which is able extract relevant information regarding cancer mutations, drugs, and patients responses from thousands of medical research documents. In a statement included within the announcement,  Peter Lee, corporate vice president of Microsoft Healthcare in Redmond, Washington shared: “For something that really matters like cancer treatment where there are thousands of new research papers being published every day, we actually have a shot at having the machine read them all and help a board of cancer specialists answer questions about the latest research.”

Earlier this week Uber announced a collaboration with EHR giant, Cerner. The collaboration will allow Uber to embed its platform into the Cerner’s electronic health record system and allow providers to schedule non-emergency transportation for patients. According to the two companies, the integration will allow providers to book transportation direction from the Cerner EHR system–streamlining operations and support greater interoperability. In a statement shared with Fierce Healthcare, Craig Anderson Director of innovation at BayCare– a Florida-based health system that uses Cerner’s EHR system–commented: “Patients who have received transportation via Uber have expressed how helpful it has been due to the timeliness of the driver’s arrival. Specifically, when looking at hospital throughput, Uber Health has been a tremendous asset to BayCare.” The move follows a similar announcement from Uber competitor Lyft, regarding integration with Allscripts EHR system last year.

New research published in the Journal of the American Medical Informatics Association has demonstrated that real-world unstructured data has significant predictive values within clinical research. The retrospective observational study utilized six years of de-identified EHR data, to mine a specified set of clinical concepts from both structured (using standard query techniques) and unstructured EHR data (using AI). The researchers noted that the “clear learning from this study is that accuracy is heavily influenced by data and technology choices.” The study observed that the utilization of AI in examining unstructured data has ‘big value for population health and value based care efforts.’

A bi-partisan group of lawmakers have introduced legislation in both the House and Senate to expand Medicare coverage of telehealth services. The bill, titled as Creating Opportunities Now for Necessary and Effective Care Technologies (CONNECT) for Health Act of 2019, will grant new authority to the Secretary of Health and Human Services to waive restrictions and remove geographic site restrictions for services such as emergency care and mental health. Additionally, the bill would streamline the process of adding telehealth to approved services lists and adds federally-qualified health centers and rural clinics to the list of approved telehealth sites. The legislation has largely received widespread praise from a variety of healthcare groups. In a statement, Patrice A. Harris, MD–president of the American Medical Association–shared: “Increased access to telehealth is urgently needed to help meet the health needs of the swiftly changing demographics of our senior population. The CONNECT for Health Act’s expansion of telehealth coverage in the Medicare program also will spur increased investment and innovation in delivery redesign to benefit all patients.”