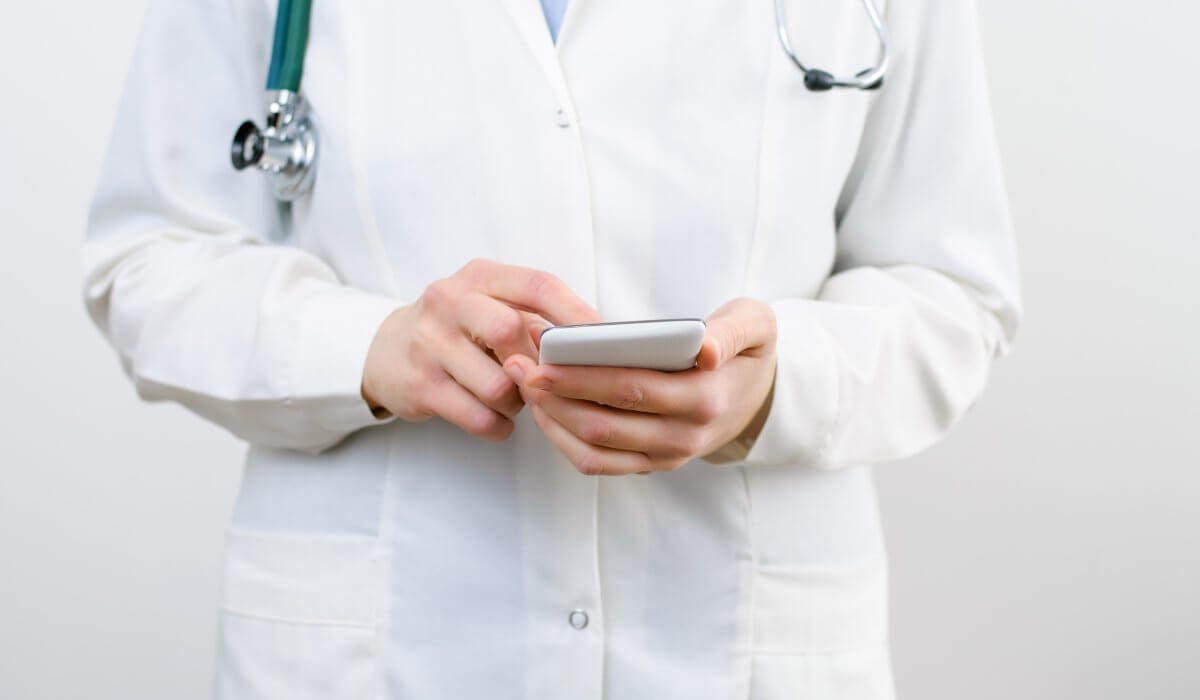 A team of researchers at Stanford have recently trained a computer to identify images of skin cancer moles and lesions—as accurately as board-certified dermatologists.

This new research suggests that a simple cell phone app could potentially have the capability to help patients diagnose skin cancer, the most common of all cancers in the United States.Senior author of the study Sebastian Thrun conveyed the team’s objective: to bring the expertise of top-level dermatologists to places in which dermatology, or those resources, are unavailable.

Thrun and his co-researchers developed a deep learning computer system to successfully perform the first task in detecting skin cancer: identifying it at a glance. By teaching the computer to develop pattern recognition skills through an algorithm-based technique known as ‘deep learning,’ Thrun and his colleagues taught the algorithm—through a massive data set of over a million images. After this phase of learning, the algorithm was trained in different skin conditions; the researchers presented the computer with an extensive dataset of 129,450 images that represented more than 2,000 skin diseases.  By simply specifying the input and output of the computer, the machine learned its own rules through a series of mathematical transformations. When the researchers presented previously unseen images to their algorithm, the artificial intelligence system performed as well as 21 board-certified dermatologists at key diagnostic tasks. The computer was able to ‘diagnose multiple different kinds of skin cancer.’

Although testing in a clinical setting is still necessary, the researchers believe that their findings may be expanded to include other areas of medicine, including ophthalmology, radiology, and pathology. Although the algorithm currently only exists on a computer, the team has plans to make it compatible with smartphones in the future. With 6.3 billion smartphone subscriptions estimated to be in use by 2021, the researchers’ new system—in the form of an app—could potentially provide low-cost universal access to diagnostic care.

D-EYE is on the forefront of smartphone based screening platforms for ophthalmology and other imaginable pathologies. I would love to speak with researchers Angle MD organizations who see smartphone platforms and telemedicine as a near future service technology.

I dugg some of you post as I thought they were invaluable invaluable.