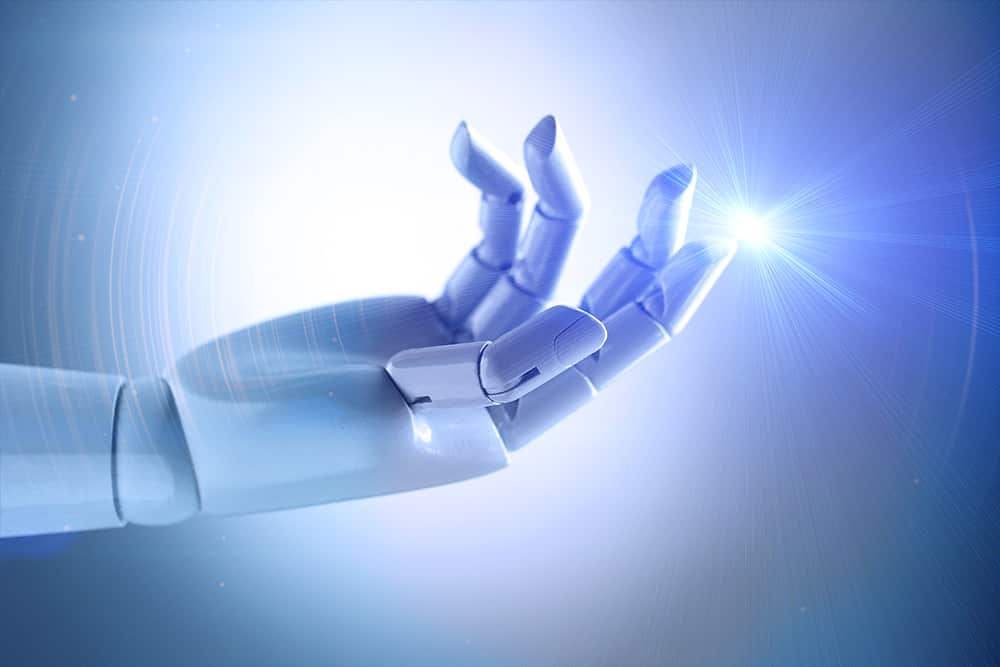 Many children suffer from missing arms, either because they were born without arms, or they lost them in an accident. Now, the company Limitless Solutions is working to fit them with useable new arms.

Supported by the University of Central Florida, the company is set to make bionic arms for kids that are as common as eyeglass or braces, with no cost.

Writing in his blog, Bill gates observed, “From pitching a fastball to painting a masterpiece, the human arm is amazing in terms of all the things it can do. But I had a new appreciation for what an incredible feat of engineering—and art—the arm is when I visited a non-profit dedicated to designing bionic limbs for children with disabilities.” According to Albert Manero, president of Limbitless Solutions, prosthetic arms for adults, are widely available, but access for many children who need them is difficult or they are unwilling to use them. Children complain that traditional prosthetics are heavy, uncomfortable, or often include a hook for picking things up, sometimes drawing unwanted attention and teasing from other children.

“Limbitless is working to change the way the world thinks about artificial limbs. Instead of trying to mimic the look of human skin as existing prosthetics do, Limbitless’s engineers and artists work together to design and manufacture artificial limbs that are colorful and artistic,” comments Gates. “Instead of a hook, the limbs feature hands with moveable fingers that can grasp objects using the body’s own electrical signals.”
The first bionic arm the Limbitless team created was an Iron Man-inspired limb for a 7-year-old boy, Alex Pring, who loves superheroes. Robert Downey Jr. worked with Limbitless to deliver the bionic arm to Alex in 2015. Other bionic arms are decorated with flowers, bright colors, and other designs inspired by the children’s interests.

The bionic arms give a special lift to kids. They can have had a life-changing impact not only on the children’s ability to perform day-to-day tasks like getting dressed, picking things up, or buckling a seatbelt, but also their own sense of themselves. Children who were often asked, “What’s wrong with you?” find that they are now the center of attention whenever they enter a room.

Writes Gates: During my visit to Limbitless’s offices in Orlando last year, I had the opportunity to meet Annika Emmert, a 13-year-old girl whose life was changed thanks to the work of Limbitless Solutions. Annika was born with a partially developed right arm, which drew lots of unwanted stares from other kids as she was growing up. When Annika’s parents heard about Limbitless, they reached out to Manero’s team to see if they could help Annika design her own artificial limb.