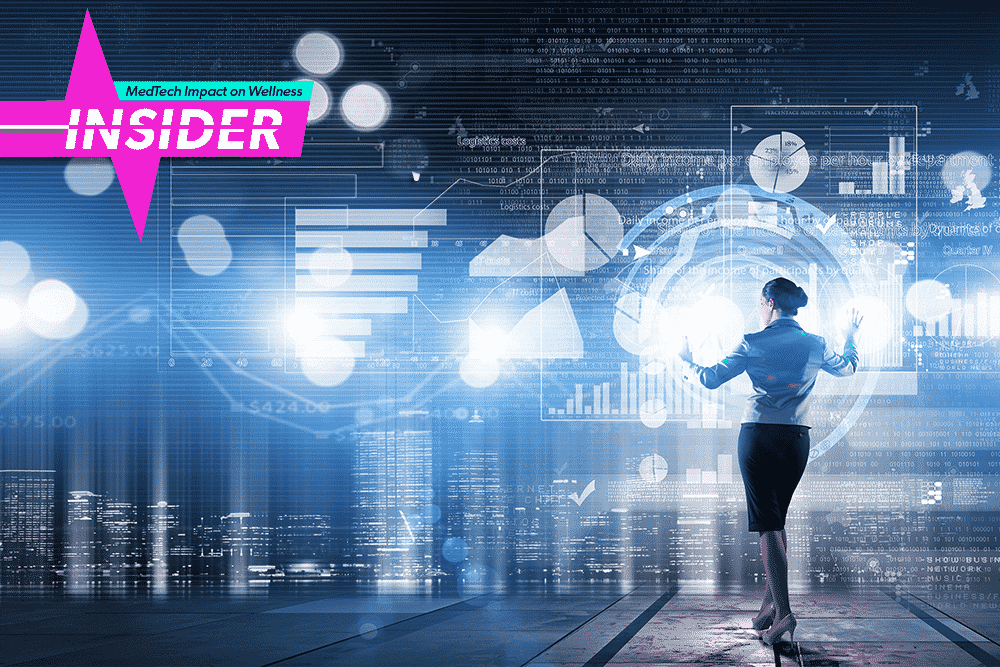 MedTech Insider: Leading with Analytics for Value Based Care

A recent report from electronic company Royal Phillips examines the critical shortcomings of digital health in gaining further traction and improving health care outcomes. The report identified a lack of data sharing as a key factor in stymied digital health progress across global regions. In a released statement, Jan kimpen– Chief Medical Officer for Phillips remarked: “Two-way sharing of information is not only essential to deliver the right care at the right time, it also helps to improve the patient and clinician experience […] Patients are explicitly asking for access to their digital health records. Now is the time for the healthcare industry at large to step up its efforts to really bring patients into the cloud. Other industries have shown that the technology is there to do it in a safe way.”

Leading With Analytics For Value Based Care

In a recent article written for Becker’s Hospital Review, Erik Johnson–VP and Practice Lead of Optum Advisory Services –explains how CIOs, and health organizations as a whole can effectively shift towards value-based care health care models. After determining whether an organization is prepared and/or well suited to transition to value-based care, Johnson advises health leaders to consider key performance analytic factors such as taking inventory on current data analytics capabilities, identifying gaps in skill sets, and using EHR systems, claims, and billing data to gain insight into patient populations.

Walmart has joined blockchain group MediLedger –a collaborative organization working to develop a blockchain capable of tracking and verifying prescription drugs. Among the current partners, Walmart joins Pfizer, McKesson, AmerisourceBergen, and Cardinal Health. MediLedger is expected to release a pilot version in partnership with the FDA by the end of June. In the FDA’s efforts to launch a digital system to track pharmaceuticals by 2023, the agency will consider various options including the MediLedger initiative.

A recent research report completed by investigators at the Center for Access and Delivery Research and Evaluation found that viral suppression of HIV improved among patient using telemedicine when compared against a control group which utilized on in-person care alone. In the study’s conclusion, the authors explained: “The availability of telehealth programs was associated with small population-level improvements in documented viral suppression among all patients in service areas of telehealth clinics, and large improvements among program users. Increased monitoring of viral loads is a potentially significant impact of telehealth programs and may lead to opportunities to intervene to improve viral suppression.”

Texas Governor Greg Abbott has signed into law a proposal to create a statewode telehealth network capable of connecting rural and remote healthcare practitioners with Sexual Assault Nurse Examiners. In a press release announcing the bill, Jane Nelson, R- Flower Mound, the State Senator who first introduced the bill stated: “Every survivor of sexual assault deserves compassionate care and justice – regardless of where they live. This legislation will ensure that we are providing expert care and collecting forensic evidence in a manner that will stand up in court.” Among other functions, the technology will capture high-quality forensic images to share with remote nurse consultants in real time. In a press release issue by Penn Stat– where the network was first created–Bill Harsock, a member of the center’s telehealth support team explained: “Using chroma key technology, we can record full in-depth simulations in our training center with video overlays of team members explaining key points as the simulation progresses.”