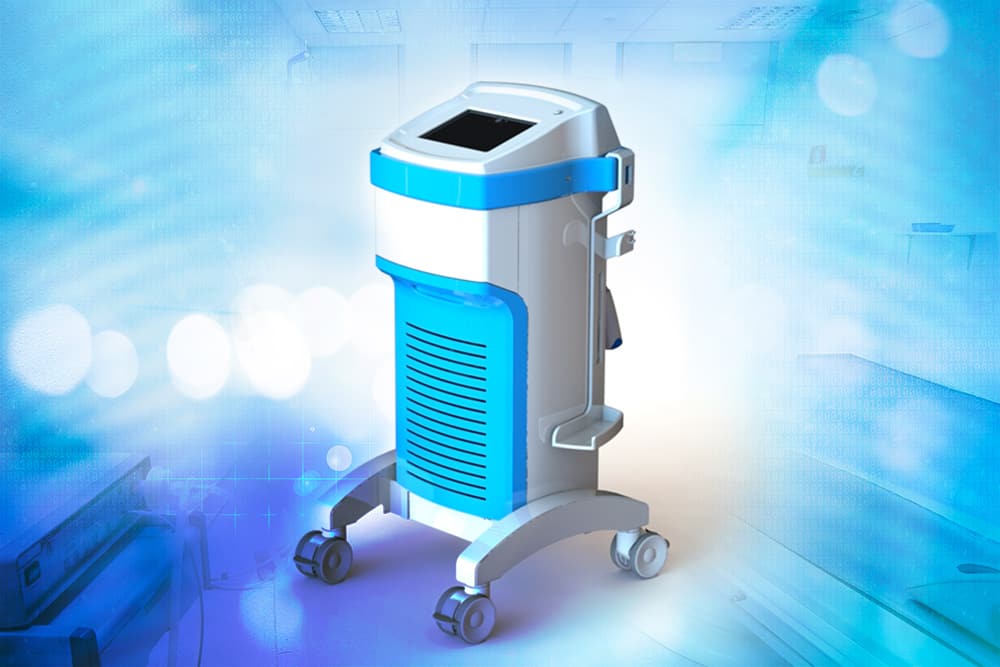 BrainCool AB, a European Medical device firm, has received the green light from the Food and Drug Administration to market the IQool™ Warm System in the United States, to be used for thermal regulation to cool and rewarm adult patients when clinically indicated.

According to a company announcement, The IQool Warm System is a next-generation precision surface temperature regulation system intended for temperature management with a focus on three independent anatomical zones: head/neck, thigh and torso. The IQool Warm System regulates body temperature in adult patients when clinically indicated using easy-to-apply non-stick adhesive pads prefilled with BCCOOLTM (a non-toxic and bacteriostatic cooling agent) that are attached to an automated temperature control unit.

The IQool Warm System engages within seconds, allowing clinicians in a variety of settings to manage patient temperature.

“We are very pleased to be moving into new clinical applications of our IQool System in the US to combine cooling and warming of patients quickly and effectively. The implementation of the warming function is essential to offset cooling when reaching target temperature quickly, and maintaining target temperature within narrow limits over time,” notes CEO Martin Waleij, CEO of BrainCoo

The cooling process may be enhanced and the added effective warming component aims to add precision to temperature management.

The company is moving across Europe to gain acceptance of its new products and using info to gain US momentum. It plans to present data for the product from an evaluation in Sweden and Germany at U.S.scientific meetings this fall. Within the business area of brain cooling, BrainCool is collaborating with European researchers on the proprietary RhinoChill-system, which is currently CE-marked. It says it will report results in late 2018 and hopes to deliver this mobile cooling system to the U.S. market soon.

In presenting the Innovation Award, Frost & Sullivan asserts that the IQool™ System is an improvement on the existing surface cooling technologies, which have several technical flaws such as overshooting, inefficient target temperature control, and temperature fluctuations. The IQool™ System eliminates all these shortcomings by delivering rapid, selective, precise, and controlled cooling.

Said Patrick Riley, Principal Analyst at Frost & Sullivan. “Within seconds, the IQool™ System lowers the temperature in a specific area through pre-filled, non-sticky cooling pads, easily applied to the patient’s body and attached to the chiller.”

This is such an innovating concept of European Medical device firm which helps the medical industry in the nearby future.
Thank you for sharing.