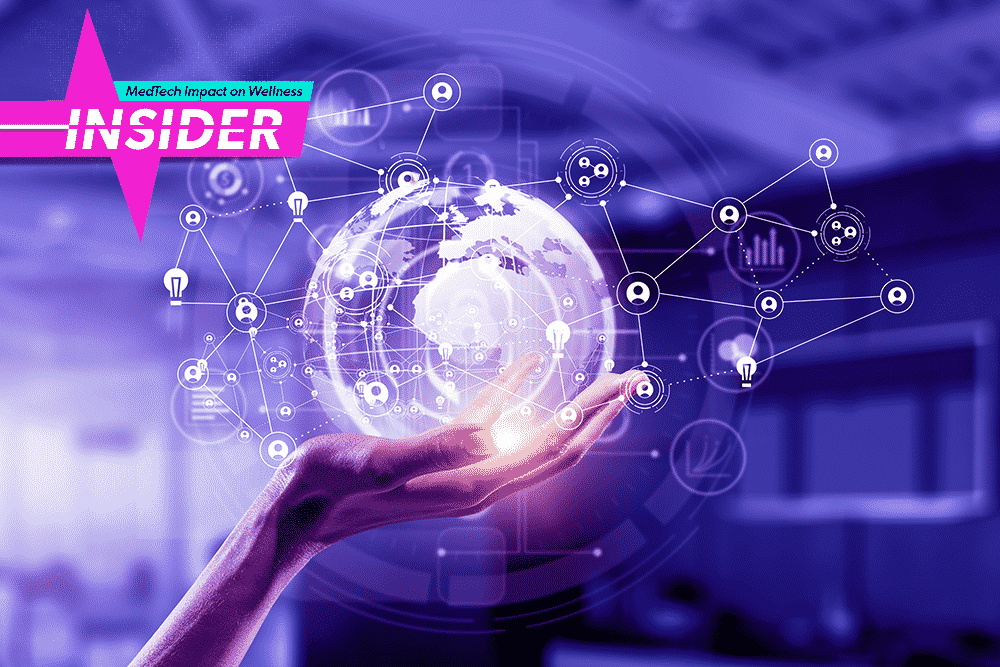 In recent years many digital health start-ups have found themselves in the center of controversy and scandal following the Silicon Valley approach of “move fast and break things.” In an interview  with Becker Hospital Review, Sean Duffy — CEO and co-founder of Omada Health, a $126.5 million digital behavioral medicine company– shared valuable advice on how rising tech companies can avoid scandal and build forceful products and client-relationships. Duffy advised tech leaders to avoid health care disruption at all costs, and instead work to develop transformative products which can be utilized within existing systems stating: “Often, startups tend to make brash moves, ignoring established procedures and local regulations. Healthcare doesn’t work this way. While speed may get you first to market, remaining intentional about your design and approach will drive lasting power. Rather than demanding the most disruptive solution, respect incremental improvements.” Additionally, the CEO advised companies to refrain from using the term ‘start-up,’ explaining: “Potential customers — especially enterprise, health plan, and health system customers — are looking for evidence of maturity.”

The Icahn School of Medicine at Mount Sinai has prepared to open a research center focused on artificial intelligence and precision medicine. Built upon about $100 million worth of investment, the Hamilton and Amabel James Center for Artificial Intelligence will center upon three key areas; the new Center for Genomic Health, integrative omics & multiscale disease modeling, and precision imaging. In a statement, Kenneth Davis, MD, CEO and President of the Mount Sinai Health System, explained: ““We see the potential of artificial intelligence to radically transform the care that patients receive, and we want to shape and lead this effort.” The center joins a growing list of AI research centers and learning institutes across the globe.

In a breakthrough accomplishment, Researchers from Carnegie Mellon University (CMU) and University of Minnesota have developed the first-ever successful “mind-controlled” robotic arm  through a non-invasive brain-computer interface (BCI). Until this recent breakthrough, BCI’s have only been successful in continuously controlling robotic arms through invasive brain implants, which requires a significant amount of surgical expertise, clinical costs, and medical risks. In an interview  with the College of Engineering at Carnegie Mellon University Bin He, the Department Head and Professor of Biomedical Engineering at CMU stated: “This work represents an important step in noninvasive brain-computer interfaces, a technology which someday may become a pervasive assistive technology aiding everyone, like smartphones.”

The Risks Of Tracking Your Symptoms

A small, yet growing body of research has begun to suggest that the constant tracking of illness-related symptoms can create harmful side-effects. The phenomenon, monikered the ‘nocebo’ effect, happens when individuals tracking tracking symptoms are develop negative expectancies. A recent report from WIRED examined the nocebo effect in speaking with industry experts such as Robert Ferrari–an internist and whiplash and pain researcher. Ferrari explained “Symptoms are warning signs—but if you are already aware of an injury or illness, it doesn’t help to keep focusing on that alert.” While the researchers highlighted the incredible value in being able to monitor critical symptoms, they warned that often symptom trackers magnify minor aches and discomforts which often leads to heightened anxiety-engaging a  “complex set of neural circuits in the central nervous system that modulate the perception of touch, pressure, pain, and temperature.” 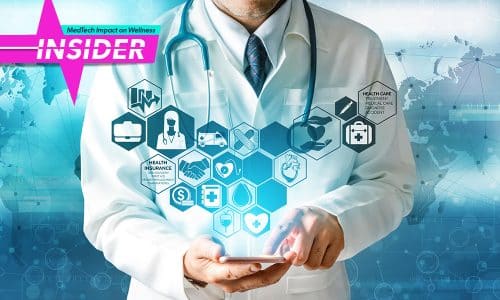 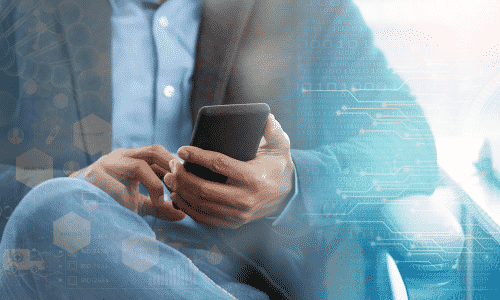