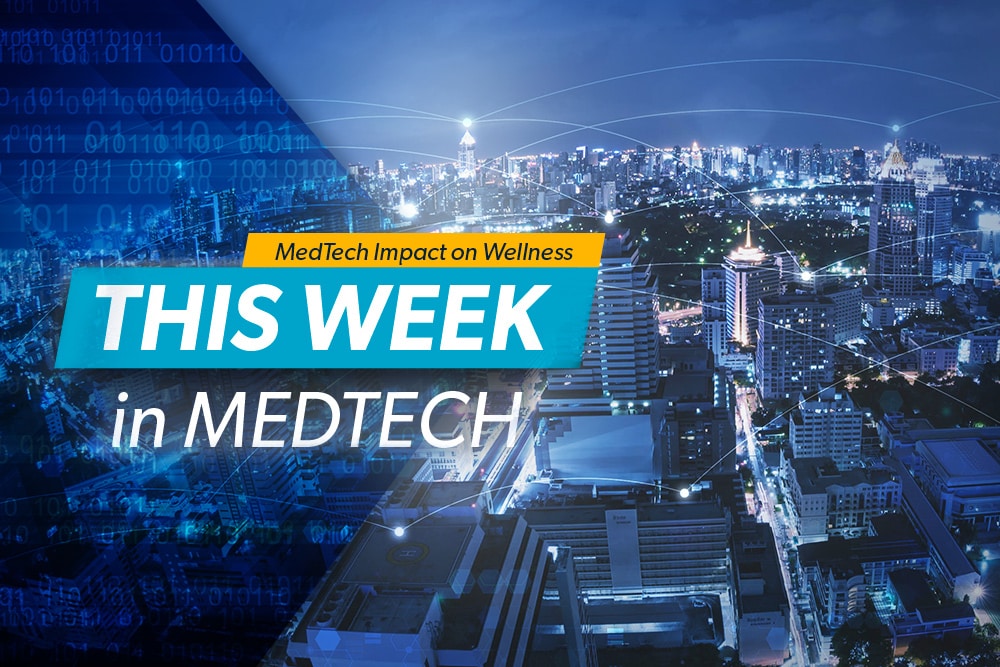 Ezra software, a tech company has reportedly developed a MRI software capable of detecting 11 different types of cancer in men and another 13 types in women. The software, which scans patients in around an hour, has the potential to drastically reduce standard costs for a full body MRI scan; the Ezra scan costs only $1,950 compared to a traditional $5,000-$10,000 MRI bill. While the new fairly nascent company has not yet been picked up by covering insurers, the company is reportedly in negotiations with several insurance companies and plans to launch new pilot project near the end of the year. In a public state, the company’s CEO, Emi Gal shared: “We want to focus on building a data set that proves (MRIs) are more accurate, less painful, and faster than that the standard of care.”

The FDA has published a public call out for new medical technology companies to test out the current Digital Health Software Pre-certification Program. Companies that plan on sponsoring either a 510(k) submission or De Novo Request for a software as a medical device (SaMD) during 2019 or the early 2019 are eligible to volunteer. However, the FDA noted that it does not intend to award pre-certification to companies which complete the test protest. In the public notice, the agency explained: “Recognizing the need to test the Pre-Cert model against a diverse set of test cases, the FDA is looking for volunteer cases to represent a broad spectrum of software developers: small and large software development firms; companies that develop a range of products, including both low- and high-risk SaMD; and companies that are not considered to be traditional medical device manufacturers but who intend to make SaMD.”  Companies interested in participating must submit a statement of interest to [email protected]

Congress is now considering a bill that would provide rural health clinic with reimbursement for more telehealth and telemedicine programs. Introduced by Sens. Tina Smith (D-MN) and John Barrasso (R-WY), the Rural Health Clinic Modernization Act of 2019 (S 1037)  seeks to expand the traditional services offered by rural health clinics to improve access to health care and bridge gaps in coverage within underserved areas. In a joint press release, Senator Smith wrote: “While there have been significant changes in the health care system, many of the laws focusing on Rural Health Clinics haven’t been updated in over 40 years. Our bipartisan bill would fix some of the old rules that are in need of these upgrades.”

On Thursday, Bloomberg published an article detailing Amazon’s work in developing a “voice-activated wearable device that can recognize human emotions.” In internal documents reviewed by Bloomberg, Amazon describes the devices as health and wellness product. Built to work with a smartphone app, the technology pairs microphones with software to discern the wearer’s emotional state from the sound of his or her voice. According to internal documents, the technology is being developed to help advise the wearer on how to interact more effectively with others. Findings of the development of this technology will likely add to growing discussions and debate around AI and the power of big tech. Amazon declined to comment on the recent Bloomberg article.