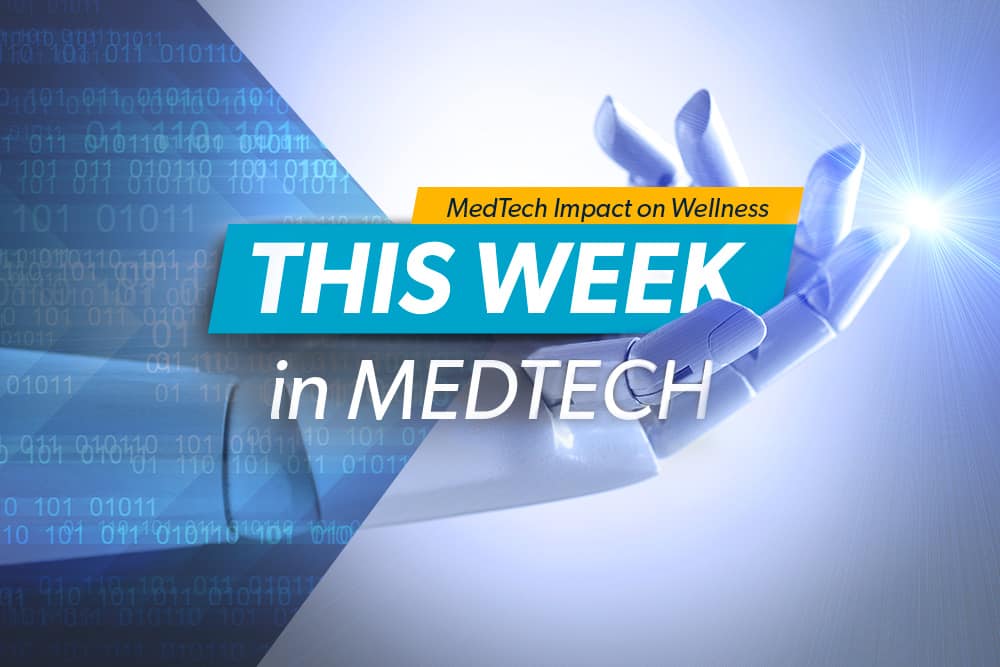 FDA Releases Framework for Medical AI Regulatory Guidance
The FDA has released a proposed regulatory framework for modifications to artificial intelligence and machine learning medical software. The proposed framework would allow companies to include anticipated modification in pre-market submissions for AI products. The FDA has named these additions the SaMD Pre-Specifications (SPS): through which companies can list anticipated changes, and the algorithm change protocol (ACP): where companies outline the processes needed to make those changes. In a public statement, FDA Commissioner Scott Gottlieb wrote: “With artificial intelligence, because the device evolves based on what it learns while it’s in real-world use, we’re working to develop an appropriate framework that allows the software to evolve in ways to improve its performance while ensuring that changes meet our gold standard for safety and effectiveness.”

U.S. Forces Majority Stakeholder of Health IT Startup to Divest
According to a CNBC report, U.S. regulators are pressuring a Chinese firm iCarbonX to divest it majority stake in the U.S.-owned health startup, PatientsLikeMe. As a part of the Trump administration’s aim to reduce Chinese trade and investment in corporate America, the startup company is being forced to find an alternative backer(s). Critics argue that the forced divestiture will impede future investments from Chinese firms– a likely conclusion as direct investment from Chinese firms has fallen by more 90% in just two years. This marks the first time that the Committee on Foreign Investment in the United States, has taken such extreme action within a relatively small, mid-stage startup.

Consumer Technology Association Launches AI Standard Initiative
A coalition of tech giants including Blackberry, Google, and IBM are developing a new initiative to help set standards for the use of artificial technology in healthcare. The association will examine the current uses of AI technology in healthcare, create standard terminology, and develop management and oversight methods for data. In a public statement, CTA President and CEO Gary Shapiro noted: “AI will boost our wellness and health care by improving outcomes, expanding treatment options and providing cost-cutting efficiencies. We must seize the opportunity to realize the potential of AI ethically, strategically and with clear goals.”

Walgreen Prepare to Invest $300 Million in Digital Healthcare
After experiencing a fall in net earning this year, Walgreens has announced the plan to invest $300 million in digital health to recover past losses. In statement to company analysts, Walgreen CFO James Kehoe explained “We will be putting $300 million to boost the partnerships and boost our capabilities on digitalization of the company. We have the right investments, $300 million a year, which –– it adds up to $1 billion of investments behind partnerships and digital.” The company has partnered with Microsoft to help develop advanced digital health capabilities. In a public statement, Walgreens COO Alex Goulary noted: “The partnership with Microsoft is a clear acceleration of the digitalization of our company, along with recruiting internally a lot of [people] particularly a chief digital officer.” The move marks the continued trend towards The decision comes nearly two months after CVS announced the decision to spend between $325 to $350 on various forms of medical technology.

So war with China is no longer limited to exports and imports, but also leaking into the medical research zone. Considering the fact that the country has a strong Chinese community contributing hugely to its medical infrastructure, these are drastic measures on our part.

Thank you for the comment! It seems the FDA is ramping up its measures. Recently they have said that software will be considered a medical device (SaMD). And they want oversight on the market.