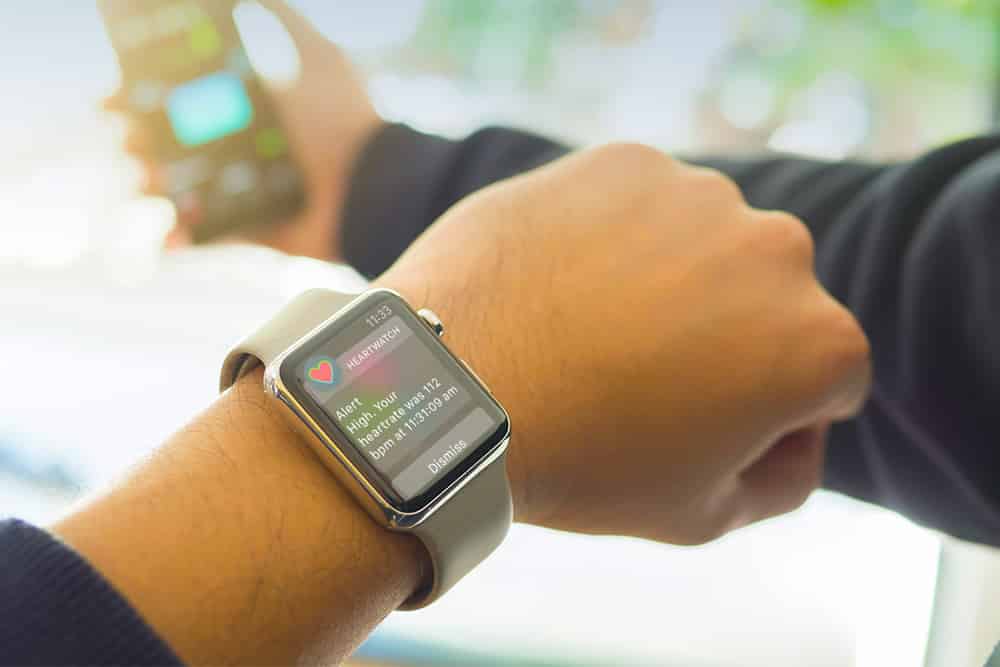 Notification that a person is in a life-threatening situation has not been heavily marketed as a major feature of Apple Watch, yet it is emerging as a primary attraction and benefit.

William Monzidelis did not initially suspect that his condition was extremely serious. He began feeling dizzy at his family’s bowling alley in New York. Then he began bleeding. His mother reported that he “looked like ghost.” After receiving an alert on his smartwatch to seek medical care immediately, Monzidelis and his mother rushed to the hospital.

“I was seizing in the car and bleeding all over the place, from my mouth, my rectum,” Monzidelis later commented.

NBC New York reported that he lost almost 80 percent of his blood volume during the 30-minute ride to the hospital and his condition was so severe he had to receive a transfusion upon arrival before heading into surgery. Doctors diagnosed him with an erupted ulcer. The doctors believe if his Apple Watch hadn’t alerted him when it did, Monzidelis would not have survived the medical emergency.

In another recent incident, 18-year-old Deanna Recktenwald was attending church in Florida when her Apple Watch alerted her to find medical assistance. The device reported that her resting heart rate rose to 190 beats per minute. For a healthy 18-year-old the normal resting heart rate about 60 to 100 beats per minute. She told ABC News, “The only symptom that I had was that I was out of breath from walking and standing and sitting so it kind of didn’t make much sense.”

Recktenwald’s mother, a registered nurse, rushed her to an urgent care facility where her rapid heart rate was confirmed. Later at a Tampa hospital Recktenwald was diagnosed with kidney failure and admitted for three days. The teen may need a kidney transplant because of the permanent damage. Recktenwald’s doctor told ABC that the alert from the device helped save her life.

Stacey Recktenwald, Deanna’s mother, wrote an email to the Apple’s CEO, Tim Cook in which she said, “I am forever grateful to Apple for developing such an amazing lifesaving product. “If it wasn’t for her Apple watch alarming her about her HR we wouldn’t have discovered her kidney issue. I honestly feel that your Apple Watch has saved my daughter’s life.”

In a related developed a study by research firm KLAS revealed that Apple Health Records, because of large customer base, can impact millions of patients. Sixty-seven percent said this feature would empower patients and fifty-eight percent would help solve interoperability (share and exchange of data) issues by allowing Iphone users to store health records on a device that is already part of their routine. Some seventy-five percent of those responding say they would utilize Health Plan Records to give patients access to their data. 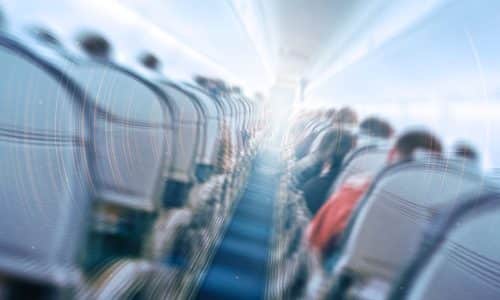