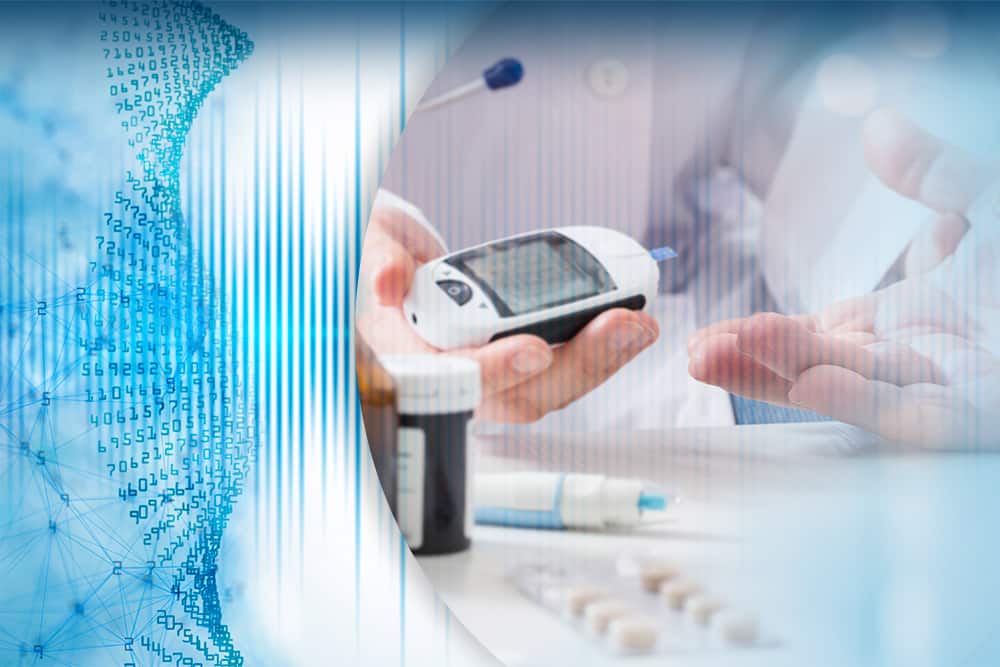 According to a study conducted at the University of Waterloo, the technology was 85% accurate in detecting glucose changes; the radar device was developed by Google and German hardware company Infineon.

The process utilizes frequency waves that are transmitted into liquids, which contain different glucose levels. The radio waves then reflect back to the radar device, where the data is converted into digital data. This is susbequently analyzed using AI technology. When tested on people with diabetes, the technology demonstrated 85% accuracy when compared to the traditional finger prick method.

“The correlation was actually amazing. We have shown it is possible to use radar to look into the blood to detect changes,” said engineering professor George Shaker of the University of Waterloo. “We want to sense blood inside the body without actually having to sample any fluid. Our hope is that this can be realized as a smartwatch to monitor glucose continuously.”

Researchers’ future efforts will likely attempt to improve the accuracy of the system, and search for ways to shrink the radar device so that it uses less power and is more cost-effective.

Researchers also believe in the potential viability of smartwatch technology, which could make the software more accessible. “I’m hoping we’ll see a wearable device on the market within the next five years. There are challenges, but the research has been going at a really good rate.”

The findings appear online in the International Journal of Mobile Human-Computer Interaction.