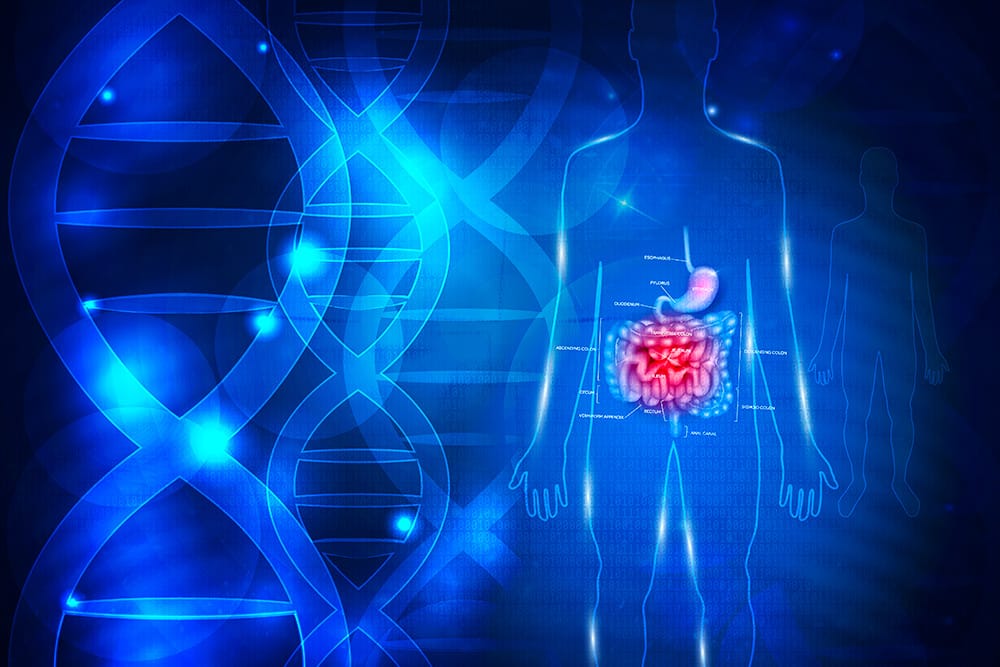 Hemospray, a new device that is supposed to control certain types of gastrointestinal (GI) bleeding, has been approved for marketed by the Food & Drug Administration.

Described as an aerosolized mineral-blend spray, Hemospray is applied during an endoscopic procedure.

According to the manufacturers, Cook Medical, the device “absorbs water and forms a gel, which acts cohesively and adhesively to create a stable mechanical barrier that covers the bleeding site. It is intended for most types of upper- or lower-GI bleeds and can cover large ulcers or tumors.”

Bleeding in the gastrointestinal tract is a leading cause of morbidity and is linked with about 20,000 deaths per year in the U.S. This device has been used to treat patients in Europe, Canada and various countries around the world.

The spray gives physicians an added nonsurgical option “and may help reduce the risk of death from a GI bleed for many patients,” Binita Ashar, MD, director of surgical devices in the FDA’s Center for Devices and Radiological Health, said in the company release.

Hemospray is not intended for variceal bleeding, which can develop with certain conditions, such as alcoholic liver disease. It should not be used in patients who have a GI fistula or are at high risk for a GI perforation.

The FDA reviewed clinical studies with 228 patients who had upper and lower GI bleeding, as well as evidence from literature that included an additional 522 patients. Hemospray stopped GI bleeding in 95% of patients within 5 minutes. Investigators checked for rebleeding up to 30 days after use and it was found it in 20% of the patients, but usually within 72 hours. Bowel perforation was observed in 1% of patients studied.

Hemospray “contains no human or animal proteins or botanicals and has no known allergens. Hemospray is metabolically inert and deemed nontoxic, systemically or otherwise,” noted Wilson-Cook Medical.