In order to reinforce the importance of taking medications as prescribed, to avoid premature death and preventable hospital admissions, a number of companies have developed wireless “smart” pill bottles: devices linked to the internet, designed to remind people to take their medications. These bottles and caps have the capability to send both email and text message reminders, in addition to notifying a caregiver if someone forgets to take medication.

AdhereTech has thousands of patients, including some diagnosed with HIV and cancer, who have turned to the company’s wireless device. Stein says, “Our system is automatically getting data sent from each and every bottle 24/7.” The bottle is equipped with sensors, which can detect not only when the cap is twisted, but also exactly how much medication is removed. A blue light pulses when it is time to take a pill; a red light flashes with the sound of a chime when a dose is missed, and the patient and/or caregiver receives a phone call or text message.

While a small, pilot study conducted by AdhereTech suggested that the pill bottle increased patient medication adherence by 24%, the system and its software is expensive to produce and maintain. Dr. Kevin Volpp, a physician and health economist who directs the University of Pennsylvania’s Center for Health Incentives, is optimistic about pill bottle technologies—yet believes that the high-tech strategy “needs to be paired with social interventions.” A study he designed demonstrated better results for patients who had their pill bottles automatically alert friends, if doses were missed or not taken properly.

Overall, most researchers and clinicians agree that “reminder technology” will be a critical part of the multi-faceted solution to patient medication adherence.

To follow up on the update of this topic on your blog and would really
want to let you know simply how much I prized the time you took to write this useful post.
Within the post, you really spoke of how to really handle this thing with all ease.
It would be my pleasure to build up some more suggestions from your
web-site and come as much as offer other folks what I discovered
from you. Thanks for your usual fantastic effort.

Right here is the perfect site for anyone who wishes to find out about this topic.

You know so much its almost hard to argue with you (not that I actually will need to…HaHa).
You definitely put a new spin on a topic that’s been discussed
for many years. Great stuff, just great!

Good post.Never knew this, appreciate it for letting me know.

I am always thought about this, regards for putting up. 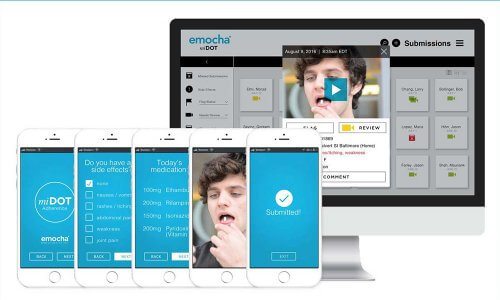