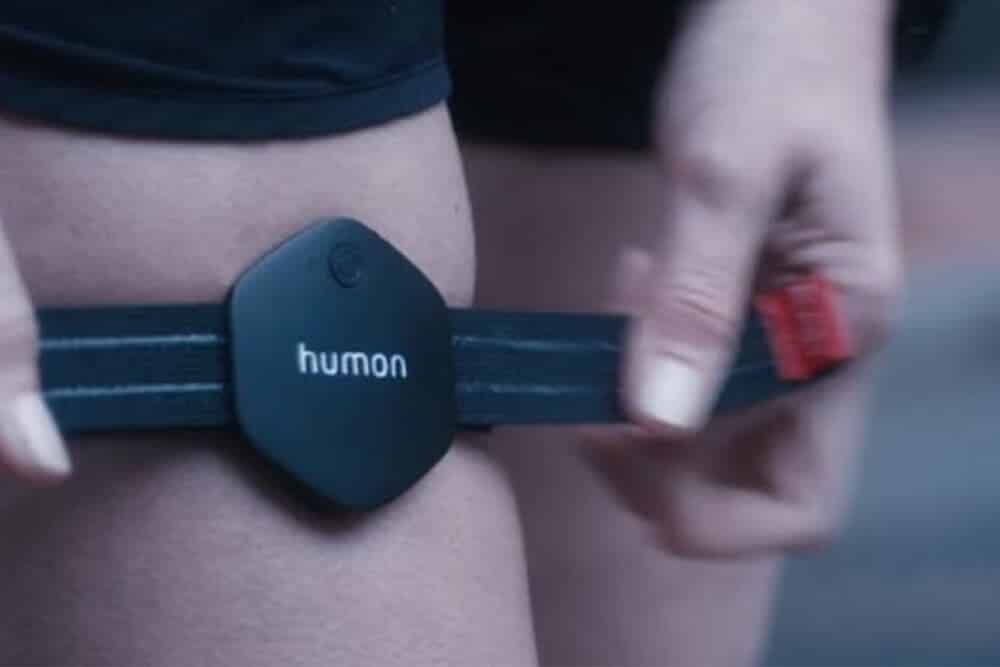 Because workout intensity is critically important to endurance athletes, many of them will likely welcome a new wearable device called the “Hex” from Humon, which measures muscle oxygen levels in real time. The device’s capabilities allow athletes to adjust exertion levels while they are in the midst of training.

An article in New Atlas observes that the fitness tracker market had a rocky year in 2017 with questions being raised about the accuracy of some wearables.  Still the market is set to double over the next few years.

“The wearable market for athletes to date has been dependent on measuring heart rate, which is a very limited indicator of fatigue and workout intensity,” comments Alessandro Babini, CEO and co-founder of Humon. “By measuring the amount of oxygen that a muscle group is using, athletes can reach the optimum workout intensity level without exceeding their limits.”

The Hex is strapped onto the user’s thighs. The quad is the main muscle that powers running and cycling motions. The device keeps continuous contact with the skin.  It pairs with the user’s iOS, an Android phone, or a Garmin smartwatch.  Still, other athletes are finding similar uses for the Hex.  For example, weightlifters strap the device to their biceps.

From a medical viewpoint, the Hex uses LEDs to emit near-infrared light into a person’s tissue to measure a muscle’s hemoglobin saturation, according to a Humon description.  Overall muscle oxygenation (SmO2) can then be calculated.  This permits athletes to gauge the level of exertion they should engage.  Initially starting out as an MIT research project, Humon claims the Hex is the first clinically validated wearable to use optical sensors to noninvasively monitor the oxygen levels in the muscle. 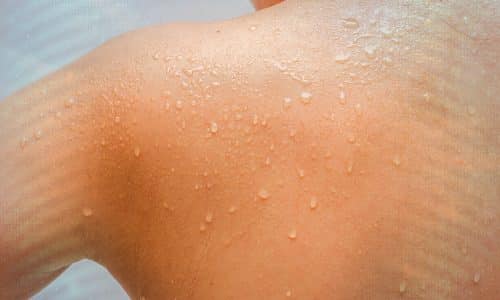 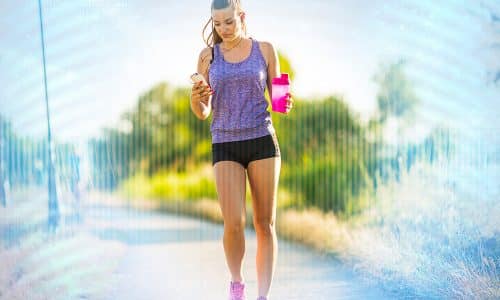